A diverse list of Linux distributions that work well on old or low-spec computers.

A Debian-based live-CD system perfect for burning it on a USB drive and using it to access a non-working PC. There are versions for 32 and 64bit (no ARM) and four options based on the number of included packages: core, net (both without a desktop environment), base and full.

32bit version uses a non-PAE kernel, that’s useful for using on very old computers. There are several window managers included (Menu -> Desktops -> Other Desktops, try one of the “minimal” versions to reduce RAM usage to the minimum). 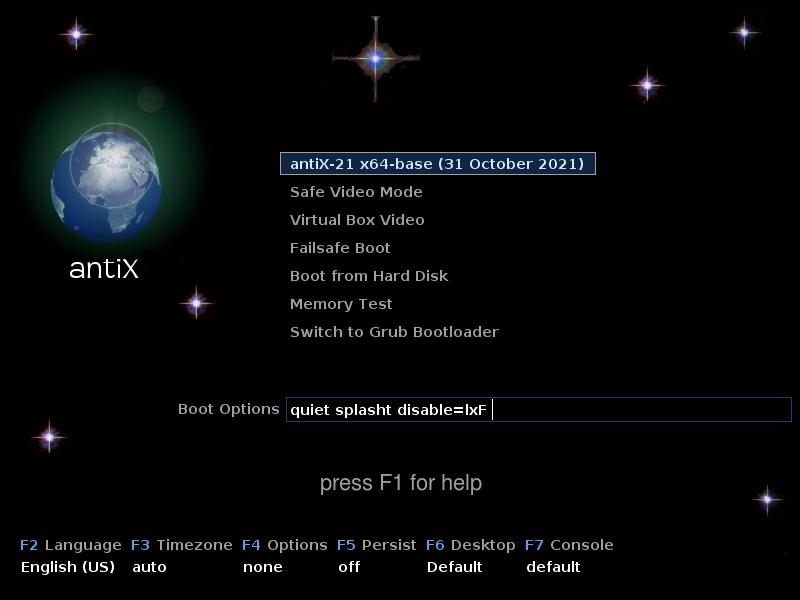 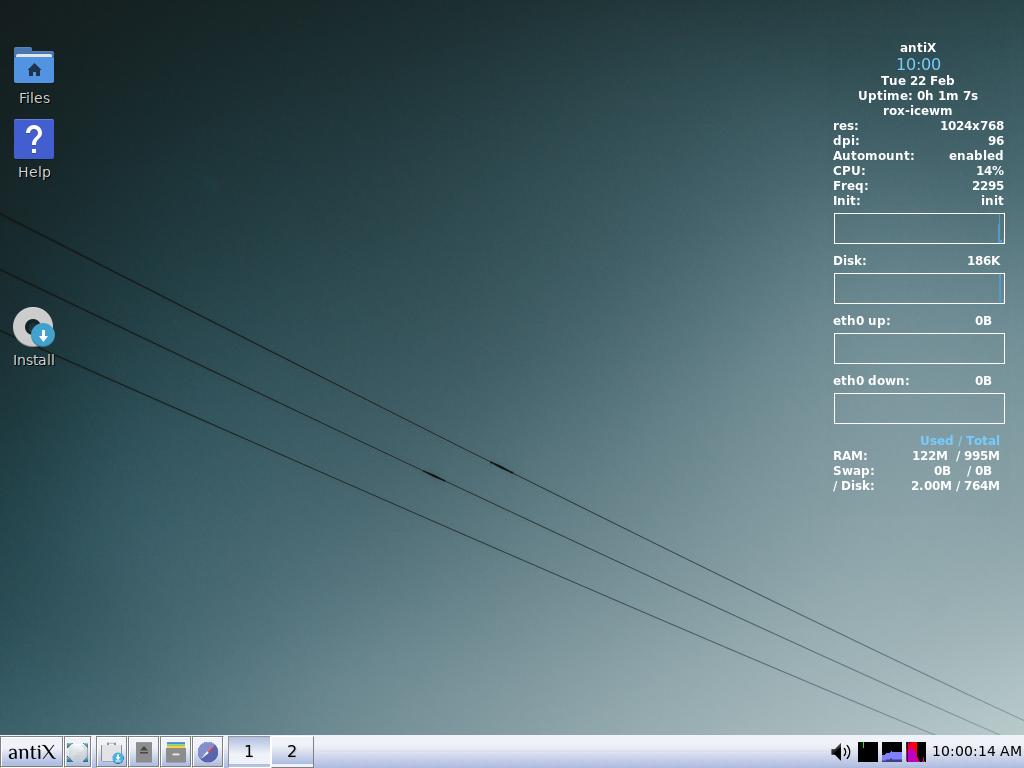 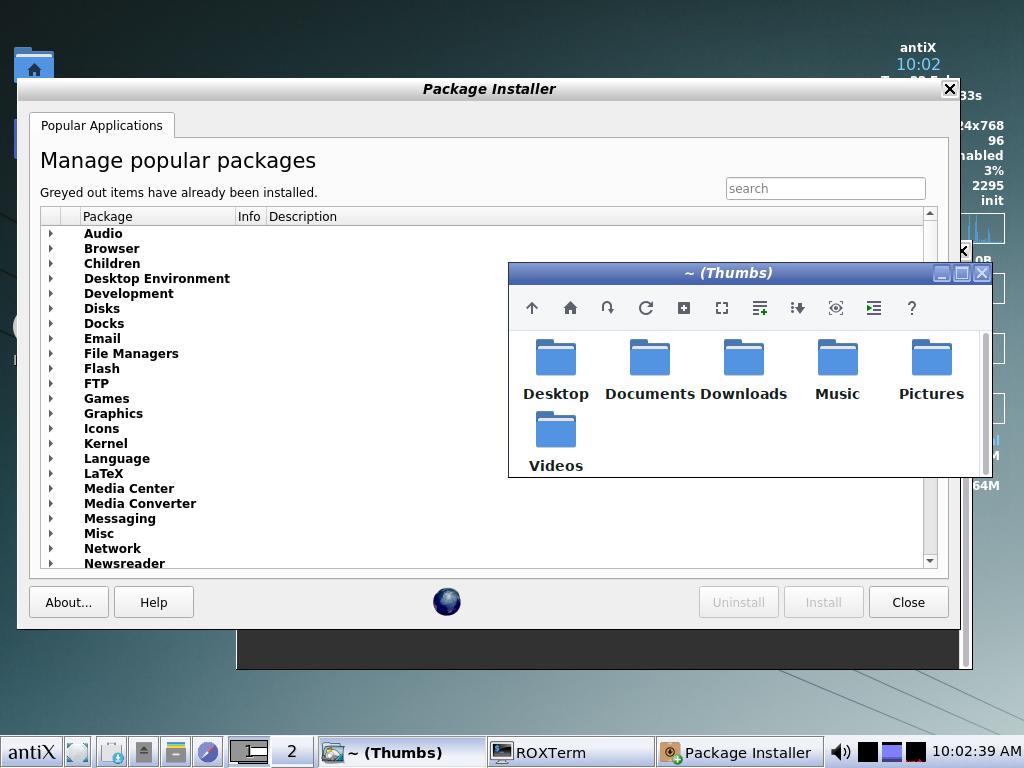 A popular low-spec Linux distribution with several “flavours” based on multiple distros like Ubuntu, Debian, Slackware,… There are 32 and 64bit versions (only 32bit for ARM). ISO files are usually small (less than 300MB).

Ubuntu-based flavours don’t have “apt” package manager installed (Debian flavours does), but they have their own Puppy Package Manager. 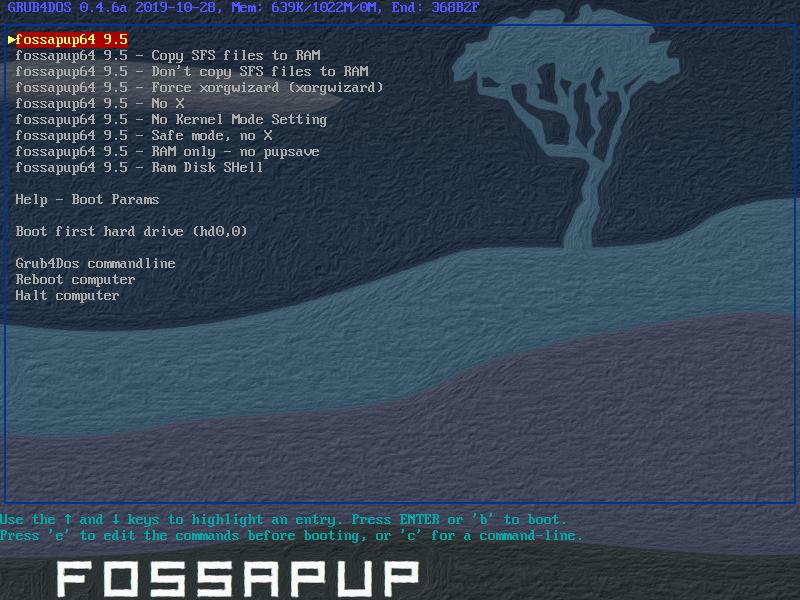 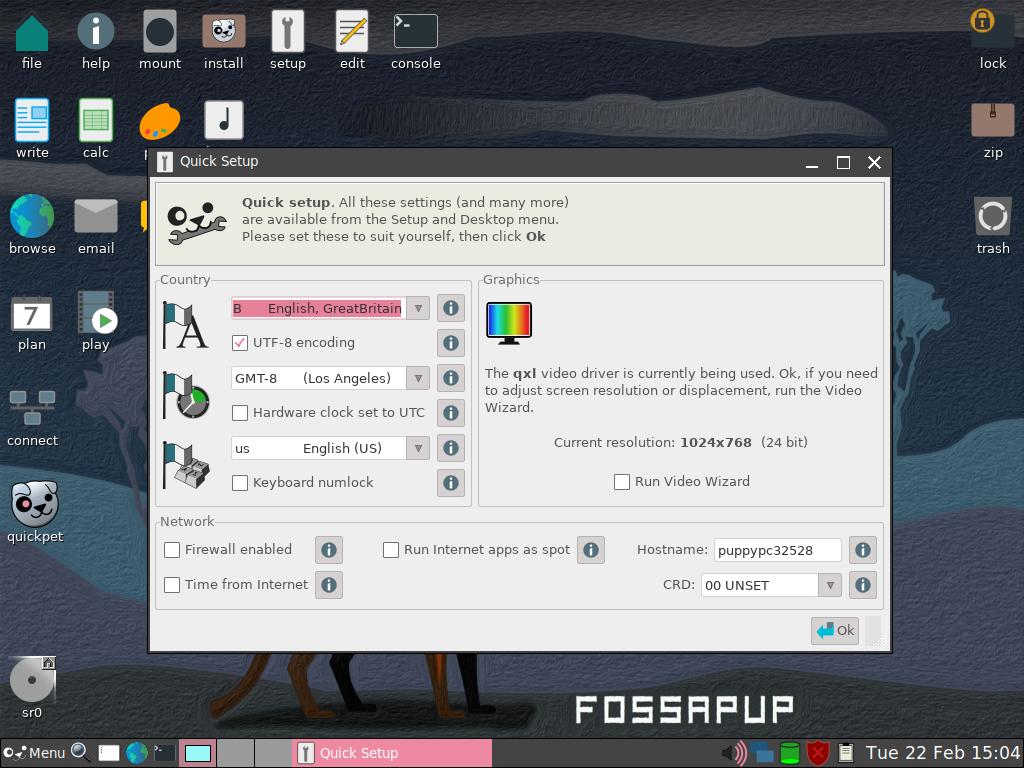 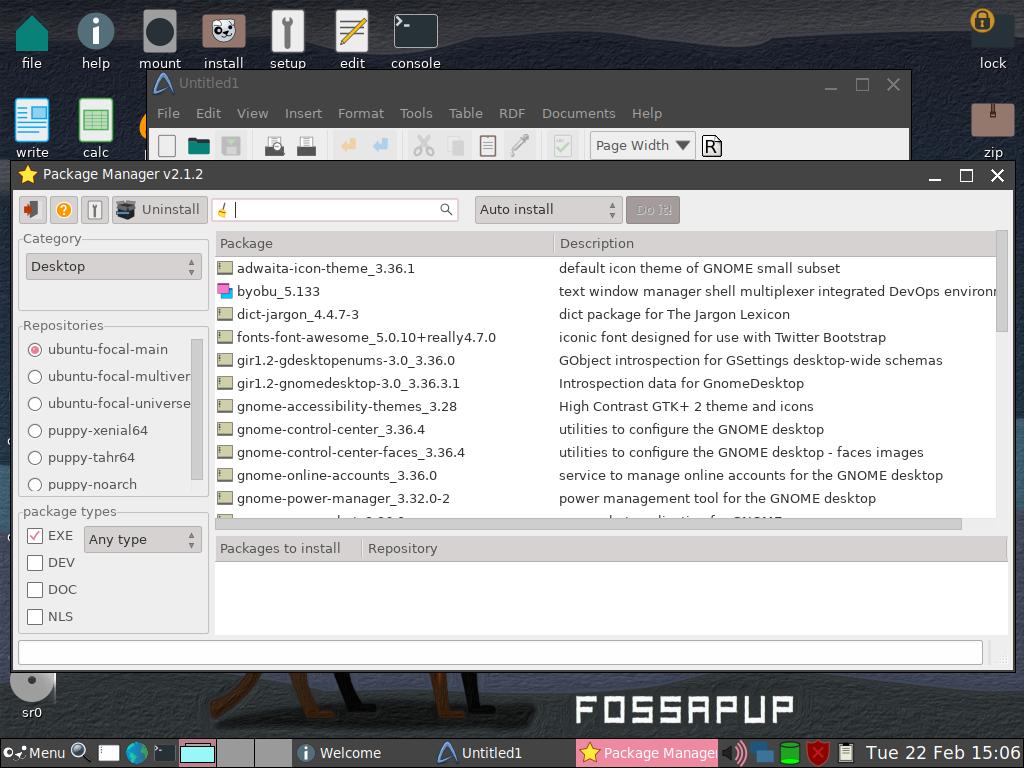 Trisquel is a ‘100% free’ operating system (that means it has only free, non proprietary software) based on Debian with several editions for old and current computers. Its Mini edition has the LXDE Desktop. 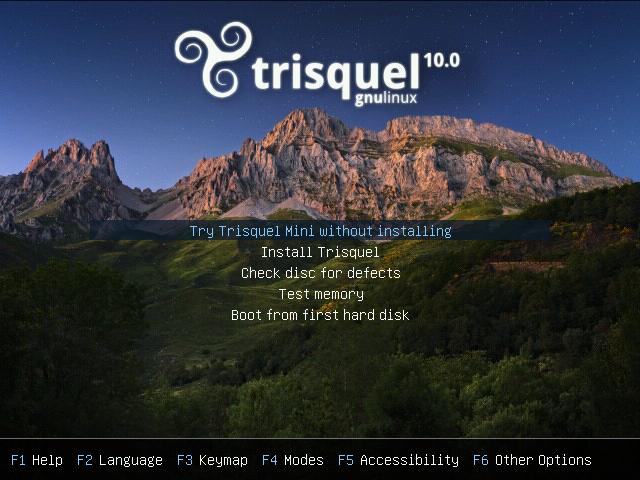 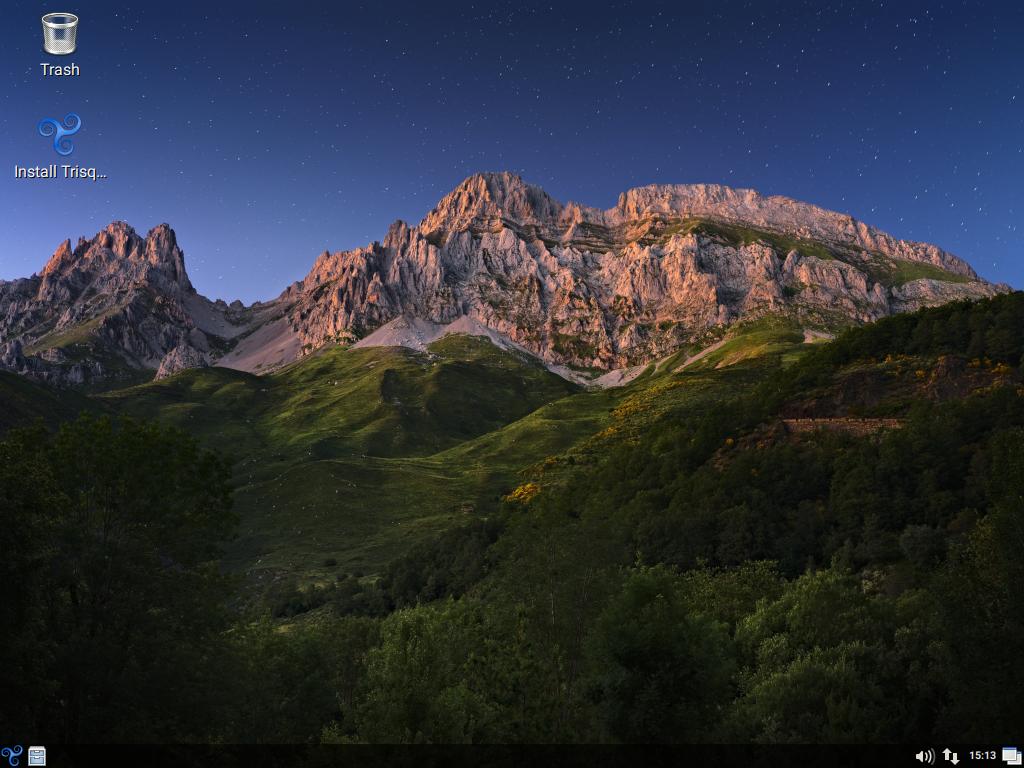 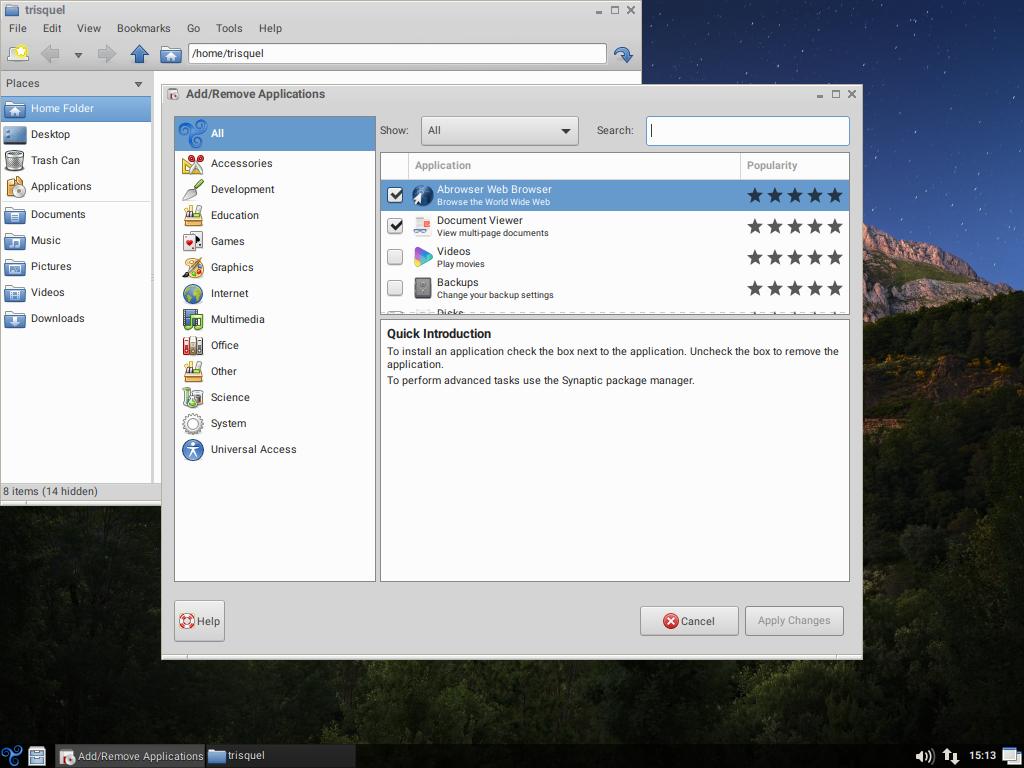 Designed to act and look like PuppyLinux, this minimal operating system also has several versions based on different distros (Ubuntu 20.04, Debian 10, Ubuntu 18.04,…) 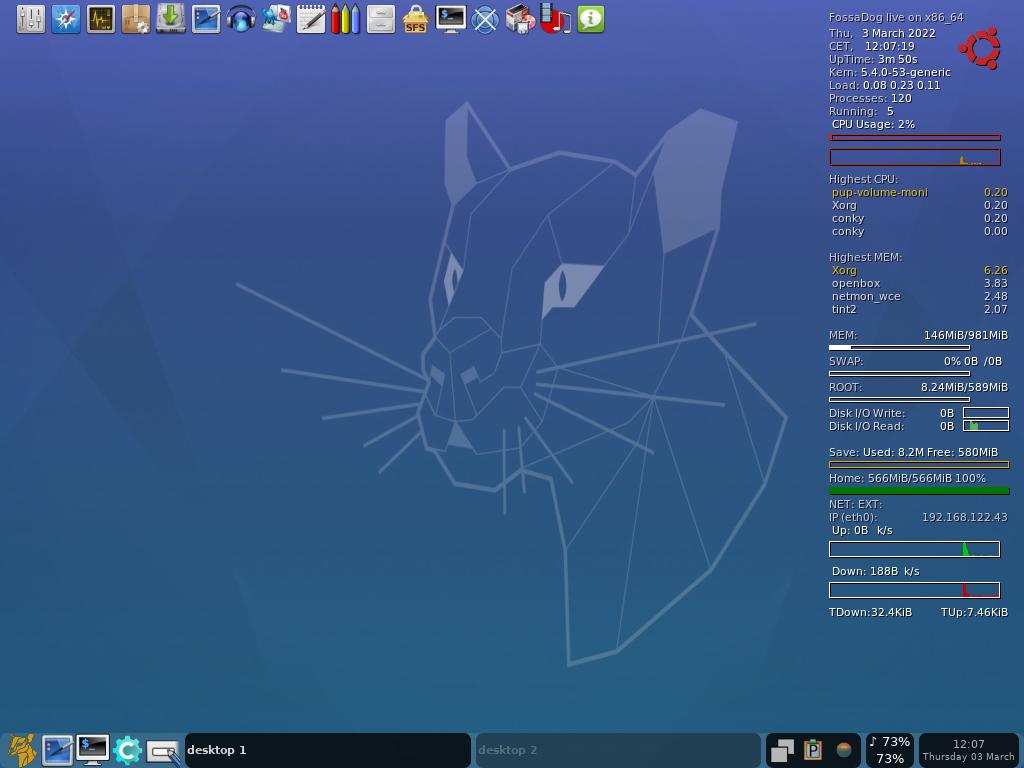 Another minimal system (with a desktop) based on Slackware and Debian that you can run directly from a USB drive. It’s a very basic system but it will run in almost any x86 computer.

You can install packages using slackpkg (Slackware) or apt (Debian). 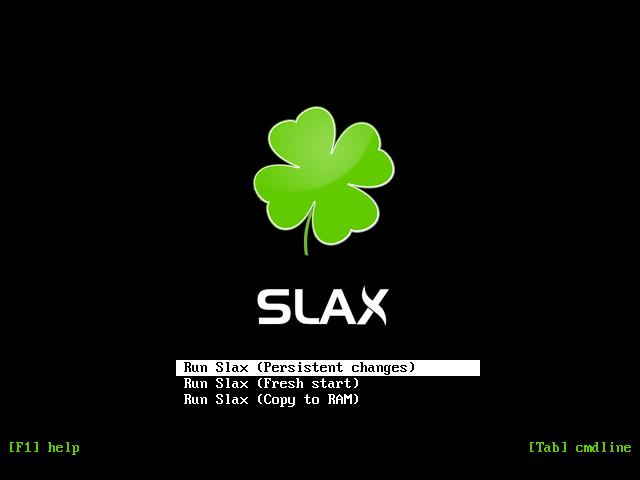 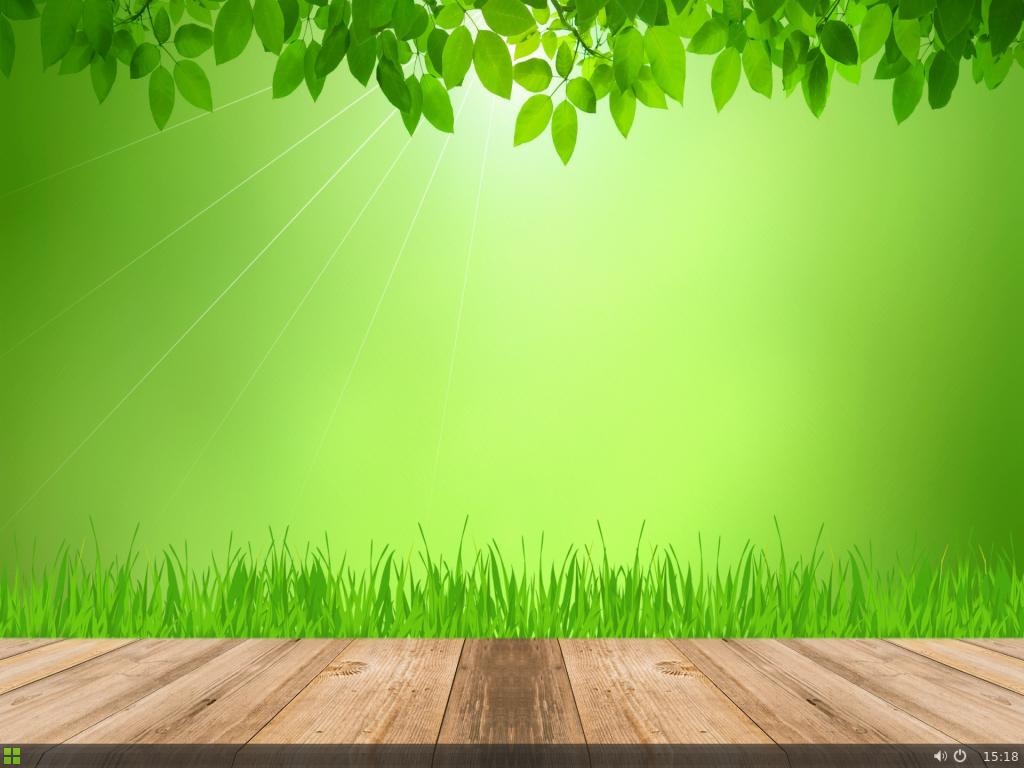 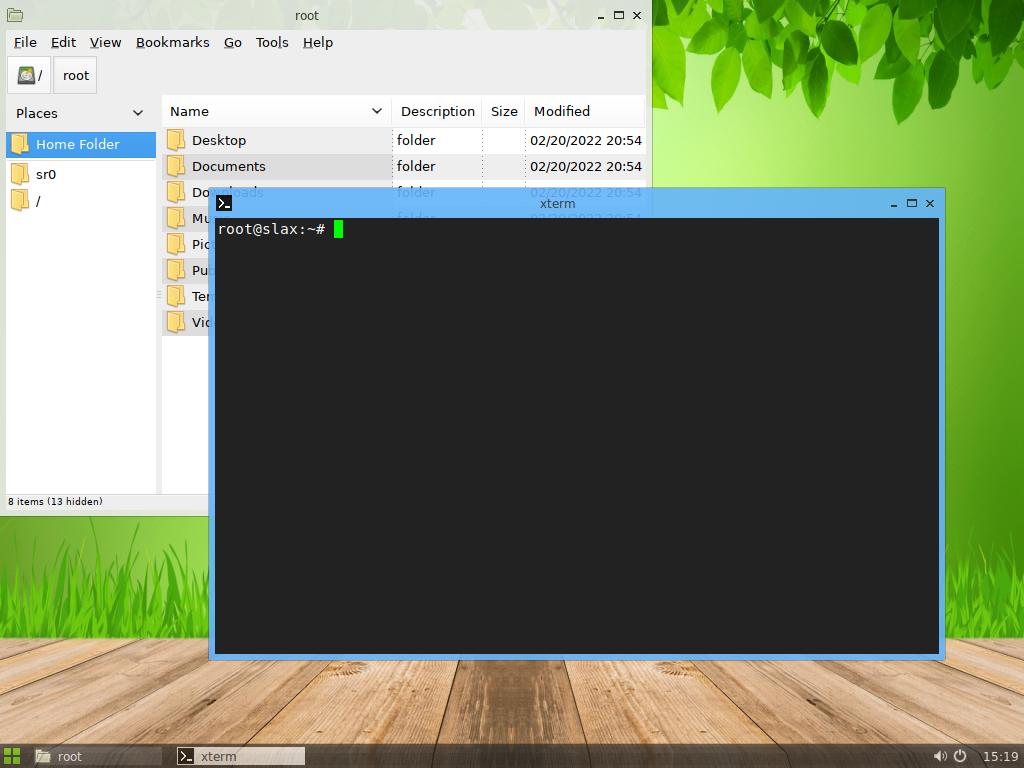 One of the most popular “micro” systems. Its “Base/TinyCore” version (which includes a graphical environment) only takes 21MB. You can install apps easily with its package manager. 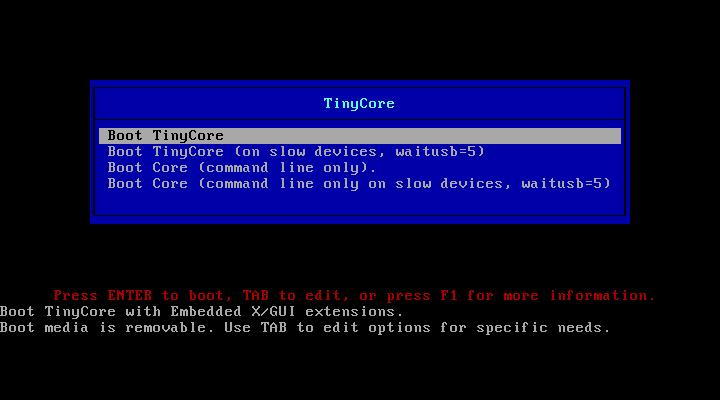 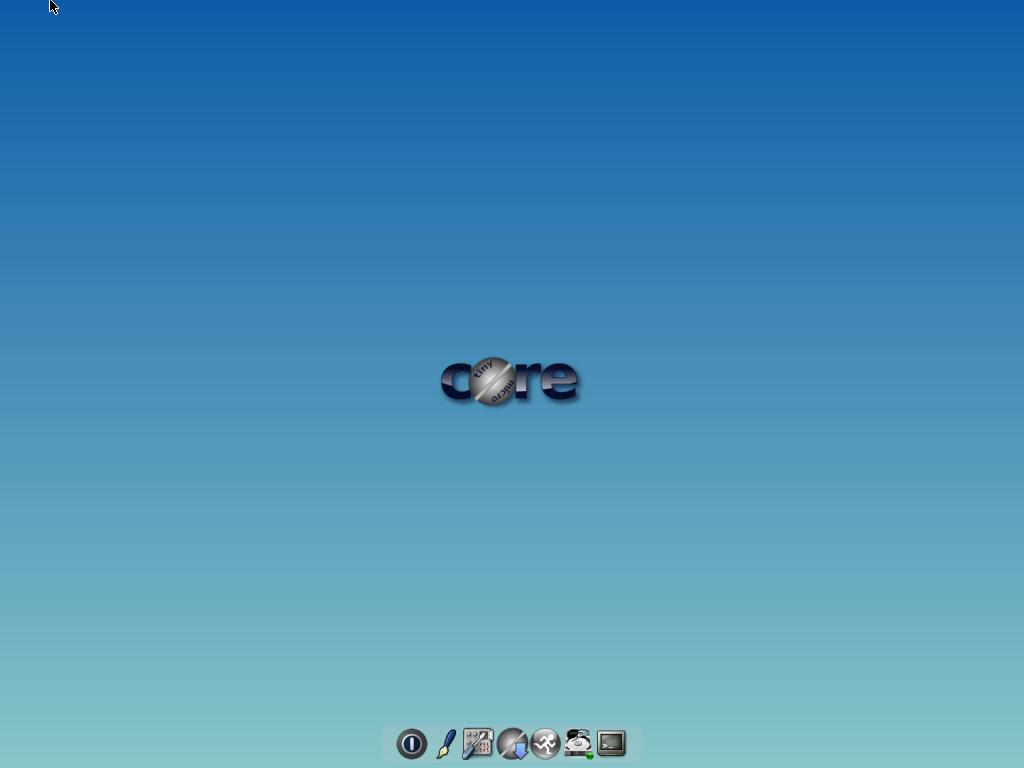 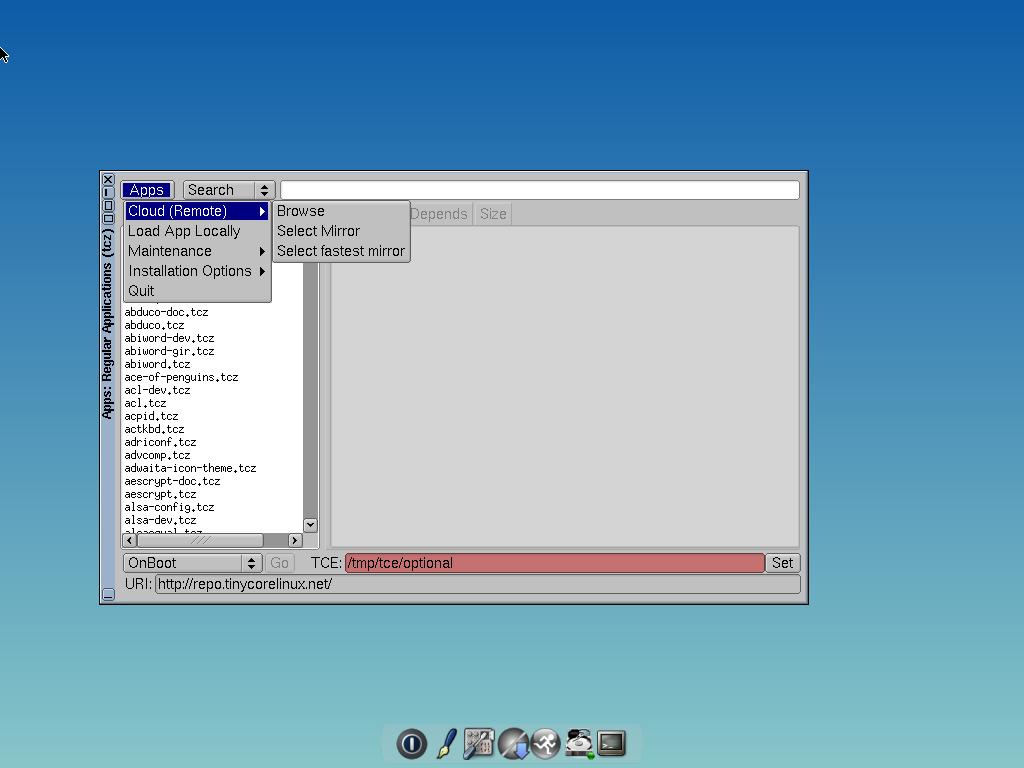 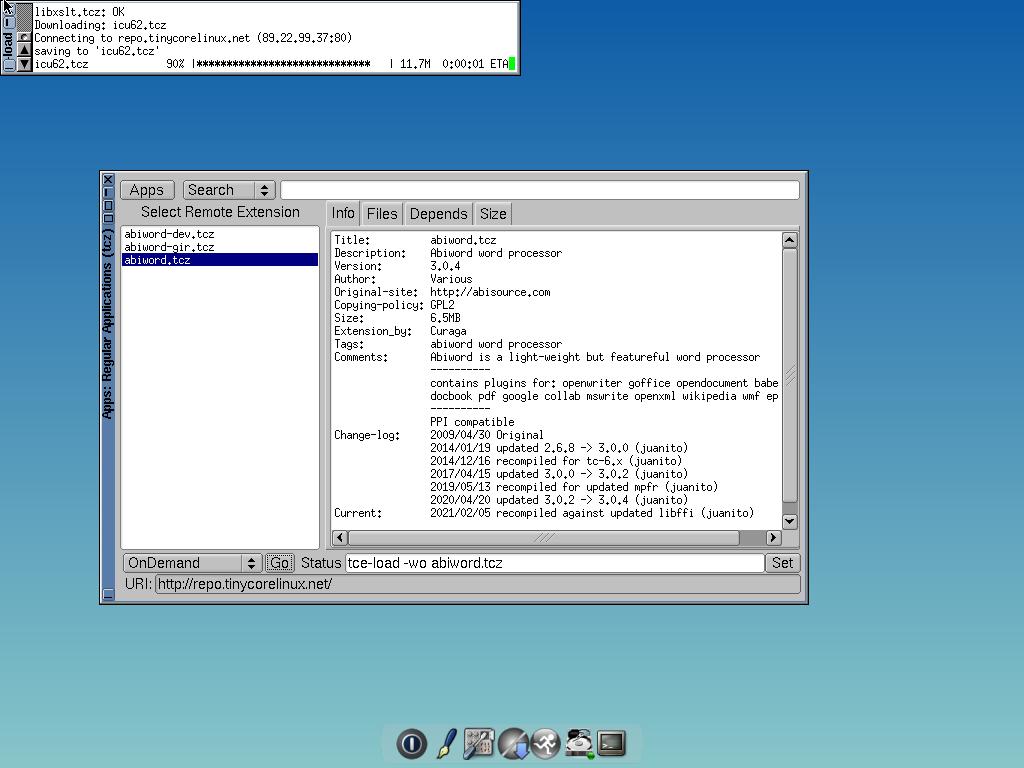 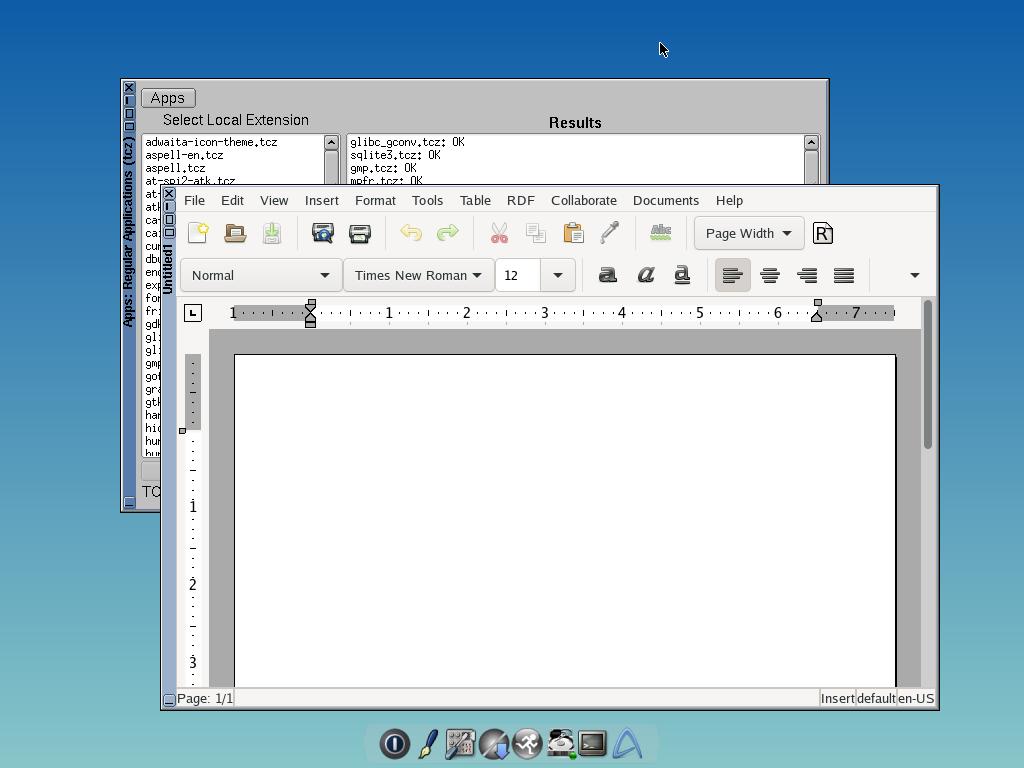 This minimal operating system has been made from scratch and is not based on Linux (is written in FASM assembly language). It boots super fast and includes basic apps like a file manager, word processor, image viewer, some games (why?) and a limited web browser. KolibriOS can run on systems with at least 8MB of RAM and has read-only support for NTFS, ext2/3/4 and ISO9660. 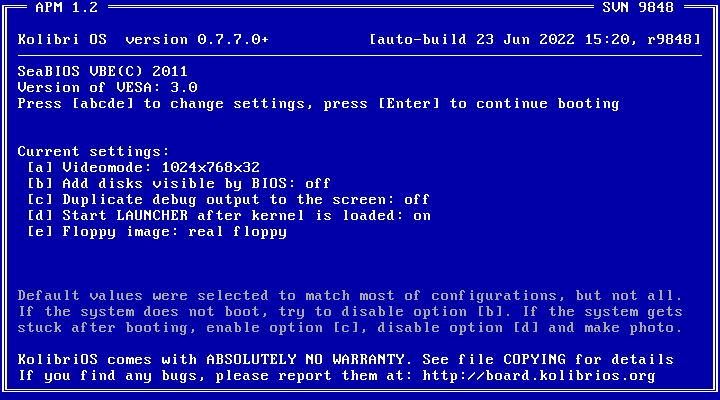 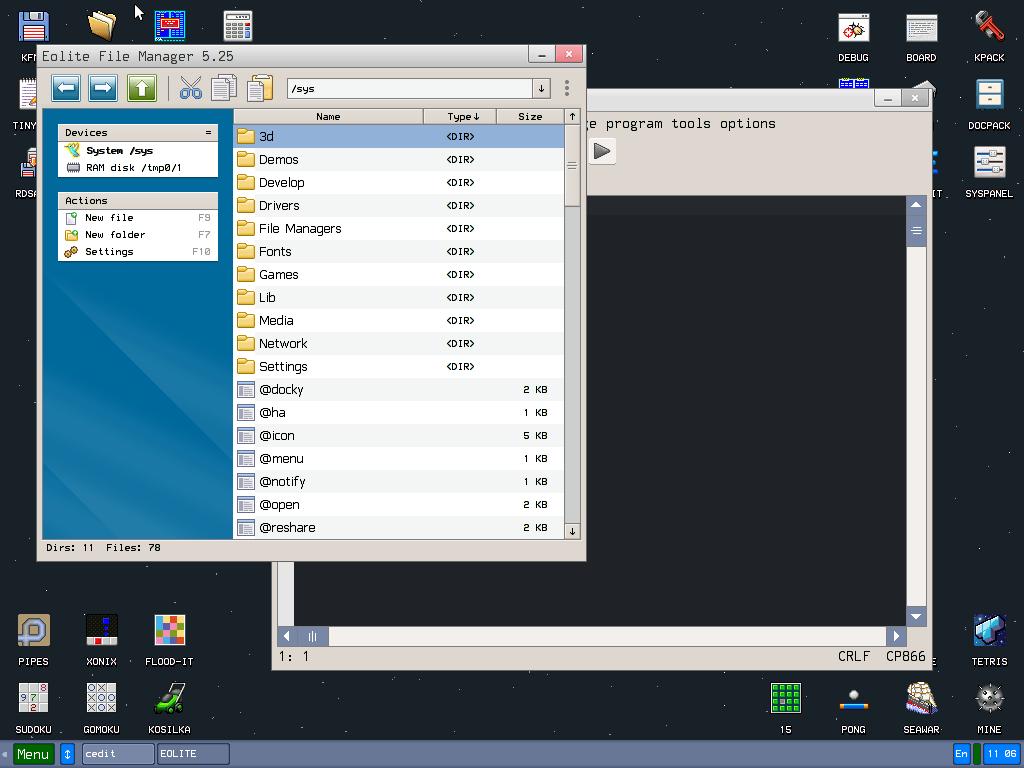