Bliss OS: Android on your PC

Bliss OS is an open source operating system, based on Android, you can run on any modern PC or run as a virtual machine on your Linux computer.

You can download Bliss OS from https://blissos.org/index.html#download. There are several versions depending on the Android version Bliss OS is based on. At the moment of this writing, Bliss OS 11 is the stable version, based on Android 9.

Download the ISO file and install it on a USB (or use it on a virtual machine).

You can run Bliss OS without installing it (just press Enter on the boot menu), but you can install it on a hard drive by pressing the down arrow on the boot menu until you see the installation option. 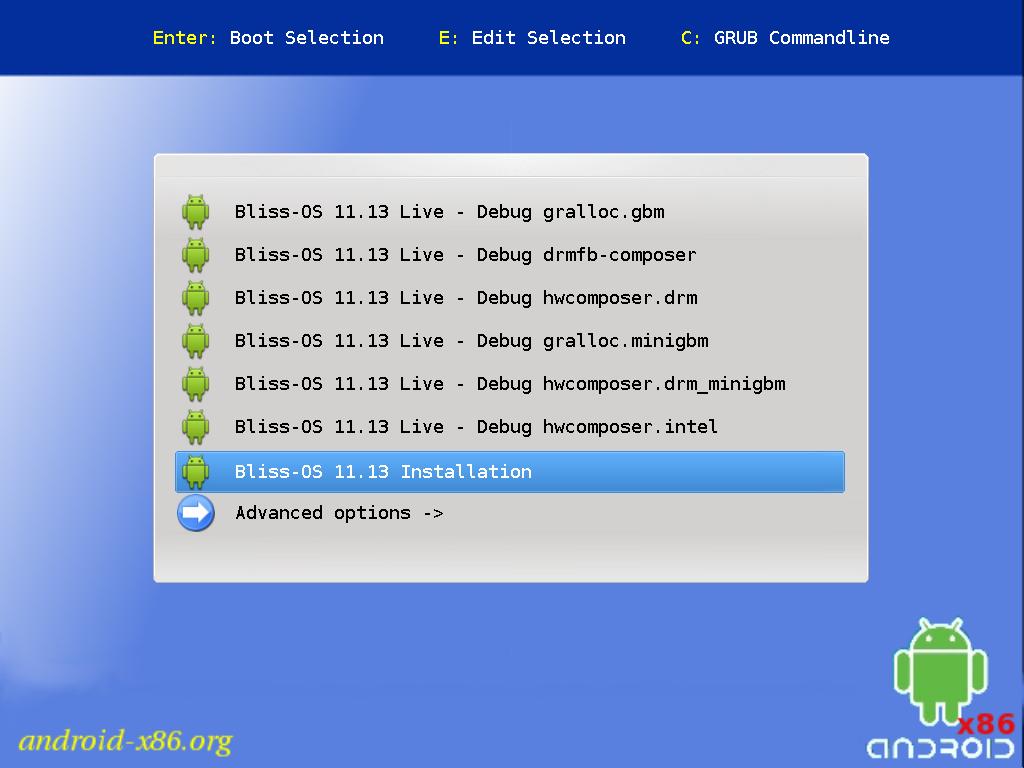 There are two desktops on Bliss OS: Lawnchair (traditional Android desktop) and Desktop Mode (similar to a PC desktop). You can set one as your default desktop. 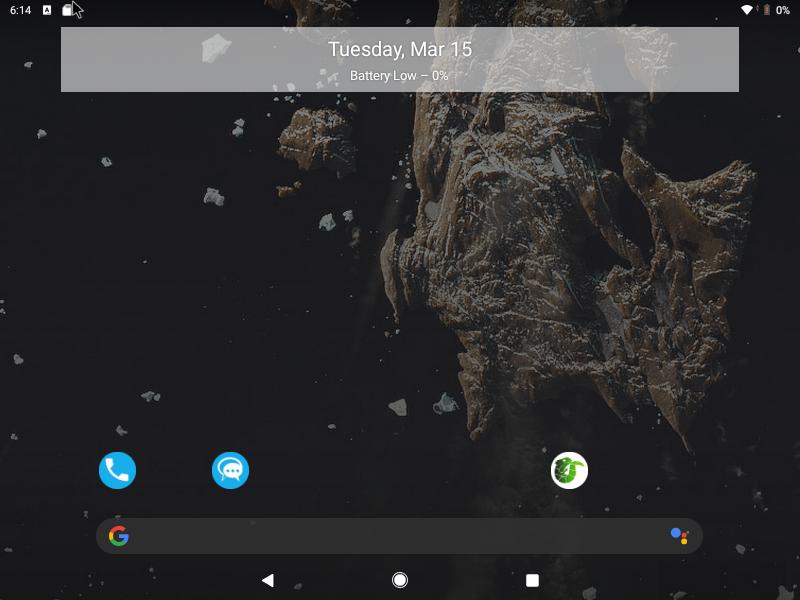 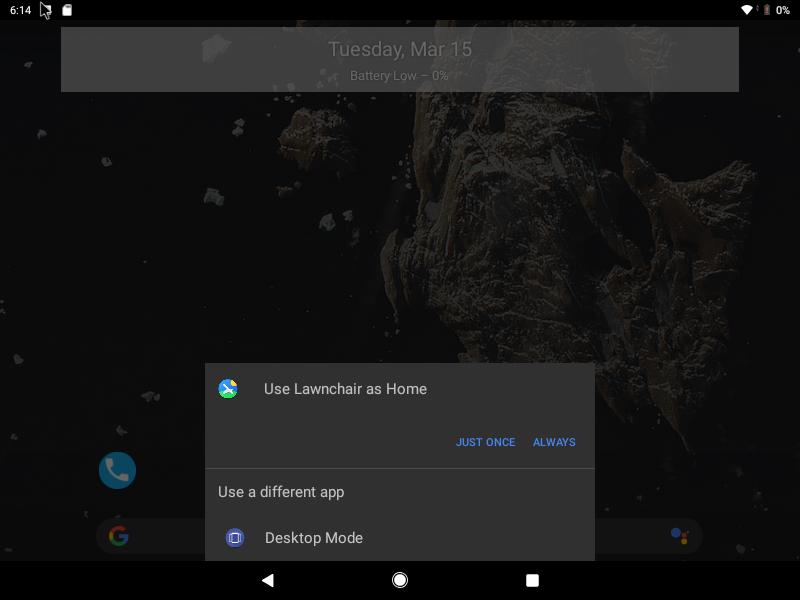 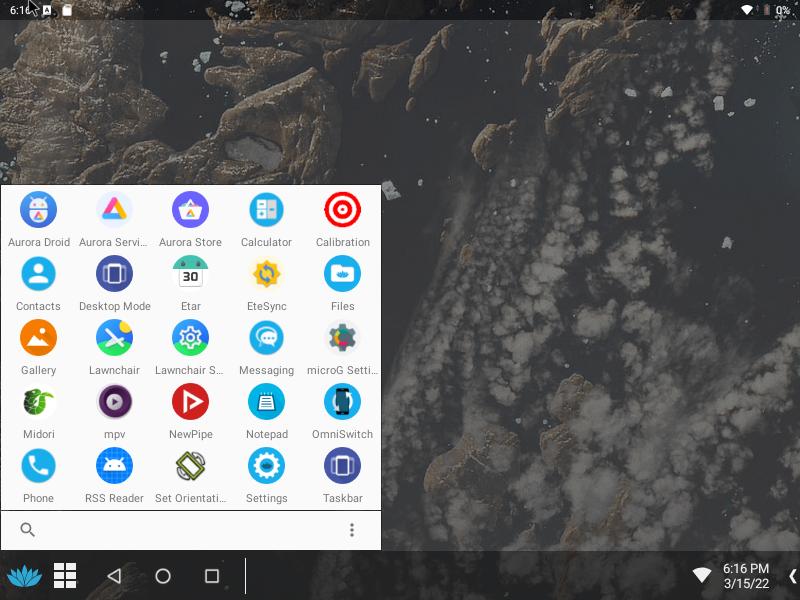 There are several apps preinstalled, including an App Store based on F-Droid (Aurora Droid) 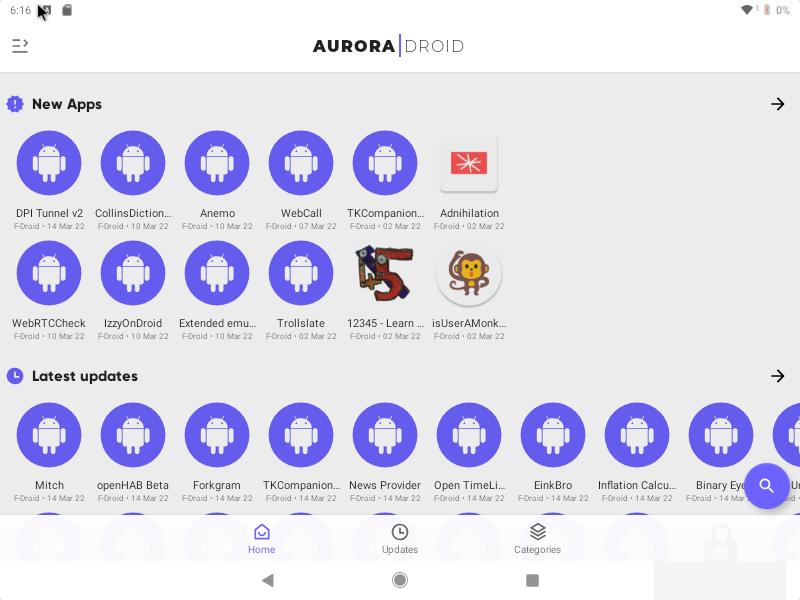 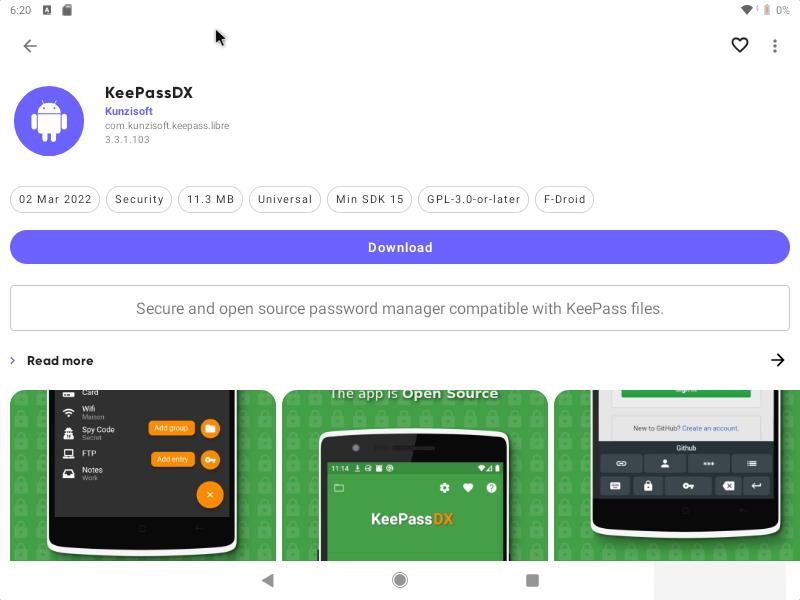 Some apps can be used on Desktop Mode and will work like any desktop apps, with resizeable windows that can be overlapped. 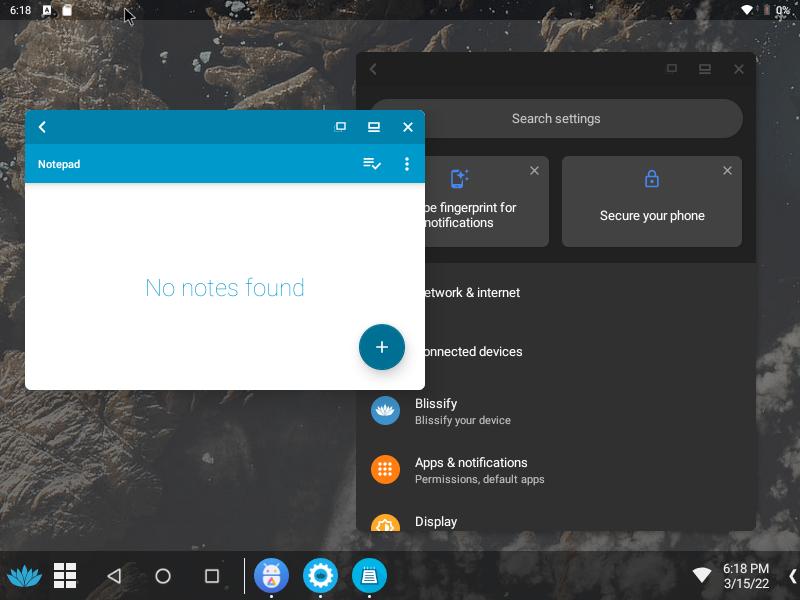 To shutdown, go to Desktop Mode, open the start menu, click on the three-dot menu and select ‘Power Menu’. Finally, select ‘Power off’.

Bliss OS is a great way to use Android apps on Linux (or any operating system or computer), it’s easier than Anbox or Waydroid, it offers a more modern version of Android than Androidx86. I see some errors (on a virtual machine and on real hardware), but is a project with a bright future.