In this post I am going to show you some Linux distros for beginners who came from Windows.

The main difference between Core and Lite versions are the default desktop environment: Core has GNOME and Lite has XFCE. Following images are from ZorinOS 16 Lite. 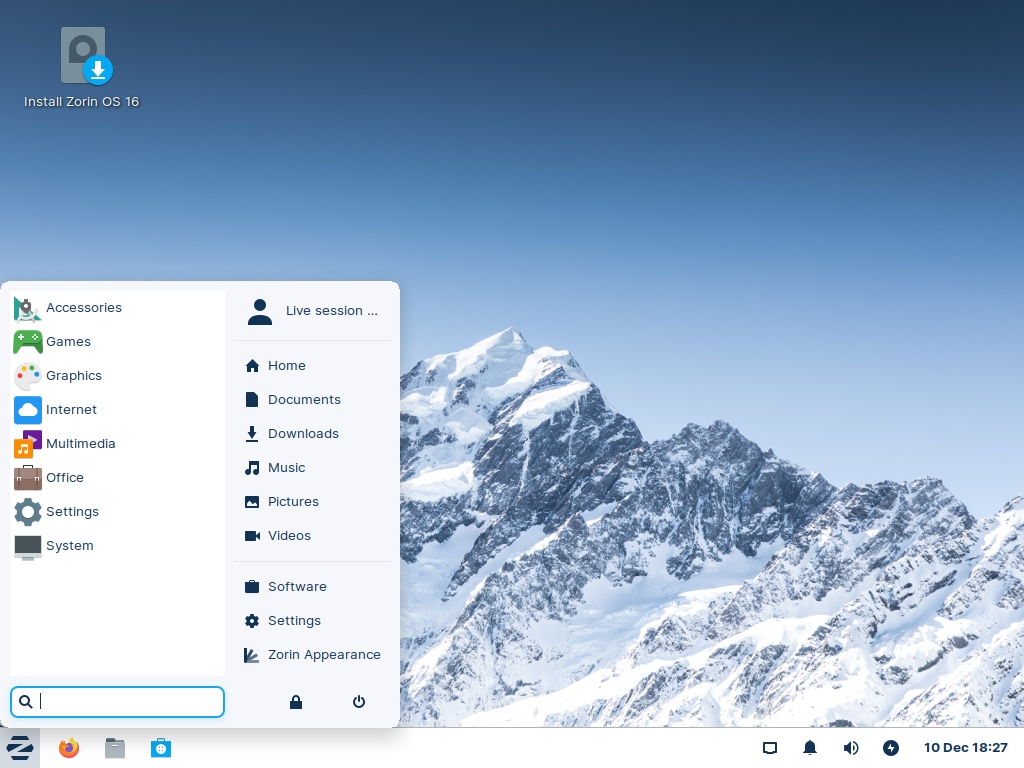 It has beautiful themes (light and dark), with a Windows-like desktop layout. You can customize the themes to make your own. XFCE never looked so good. 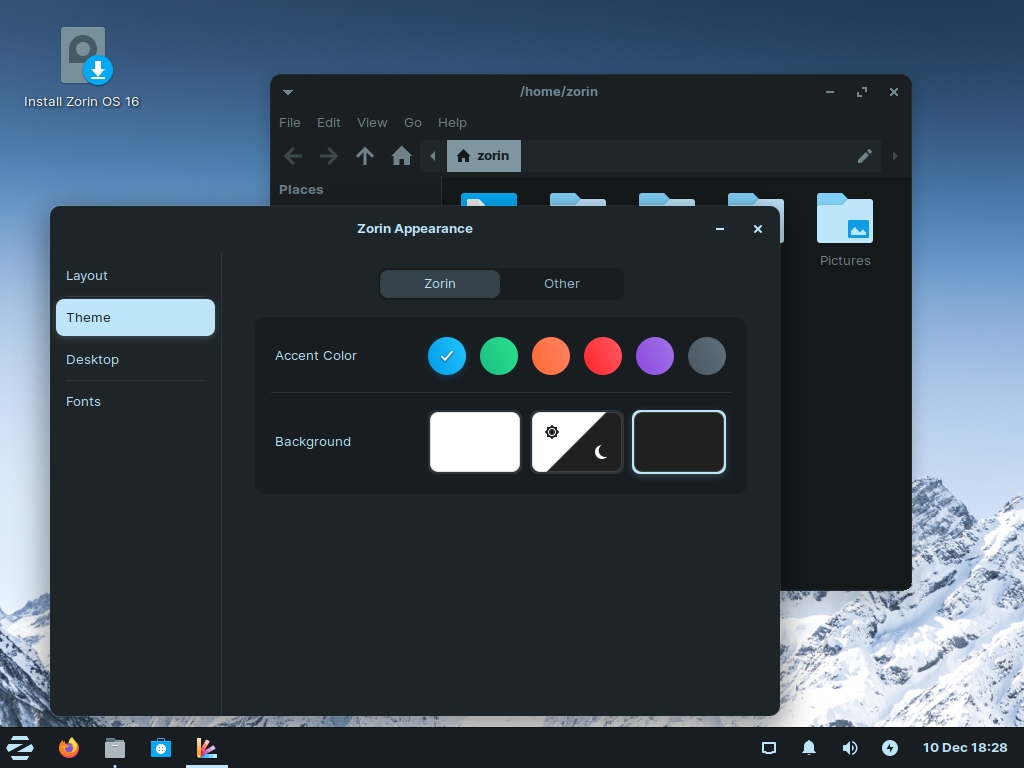 It’s based on Ubuntu LTS, but you can install the latest packages with its Snap/Flatpak compatible “Software” app. 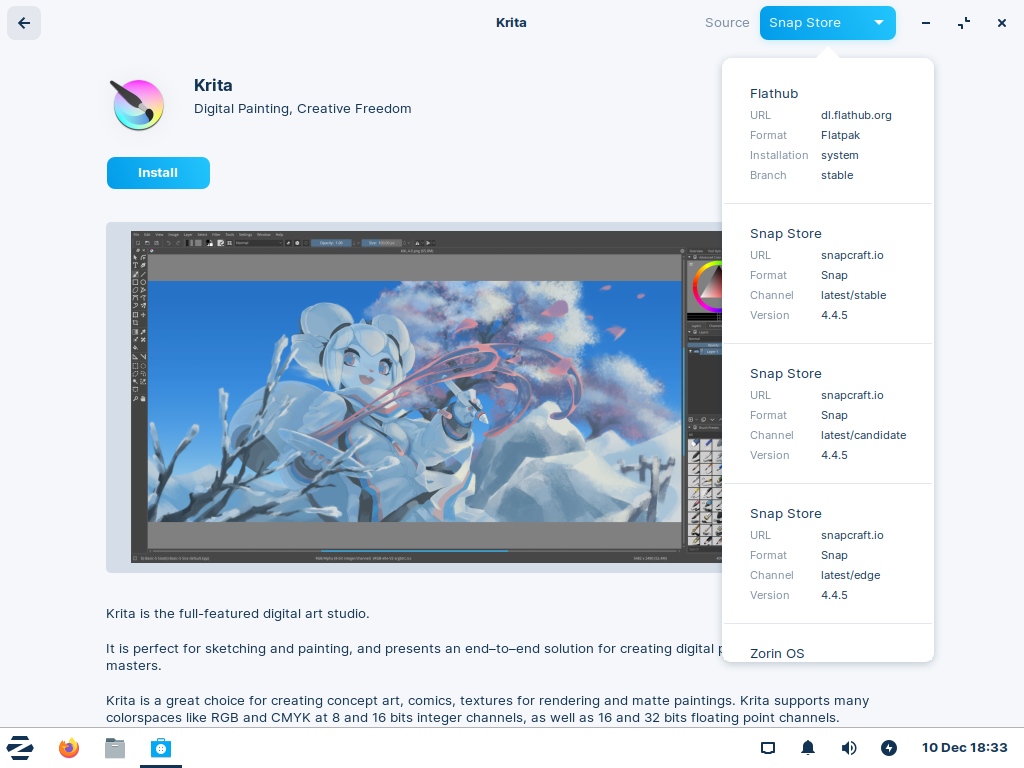 Linux Mint is one of the most popular Linux distributions. It’s based on Ubuntu and according to its website: “Most of our users come from Windows and they never look back.” 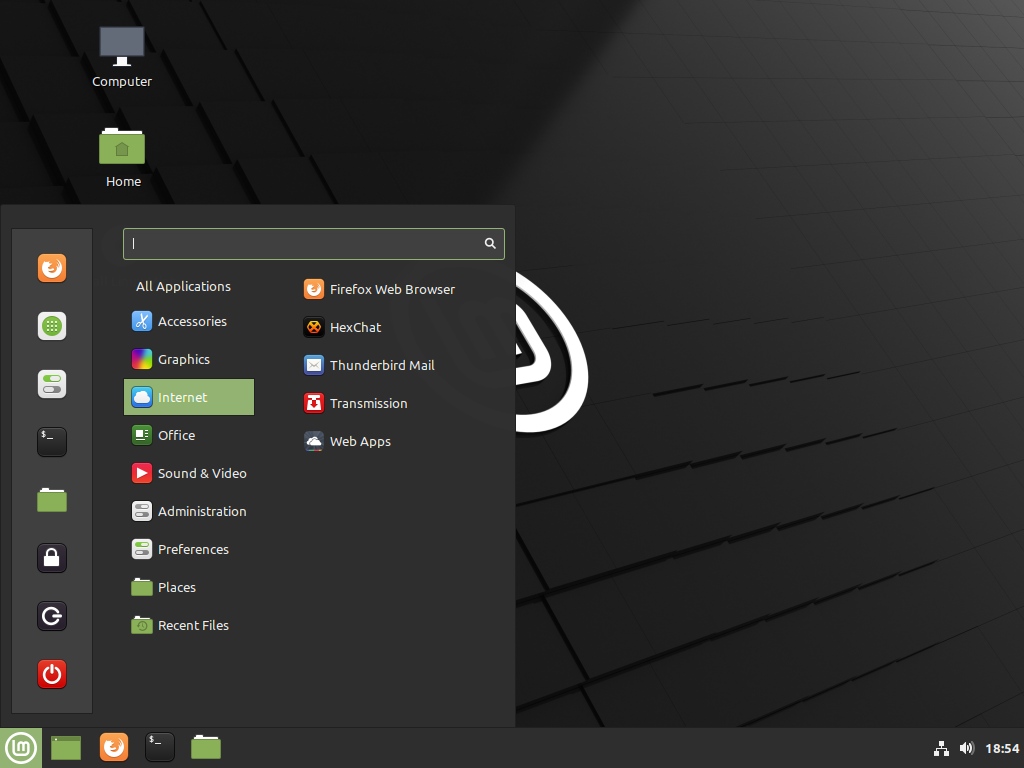 It comes with three flavors (based on the default desktop environment): Cinnamon, MATE and XFCE. Screenshots are from Linux Mint 20.2 Cinnamon Edition. Like Zorin OS, Linux Mint has customizable light and dark themes with a simple but elegant design. 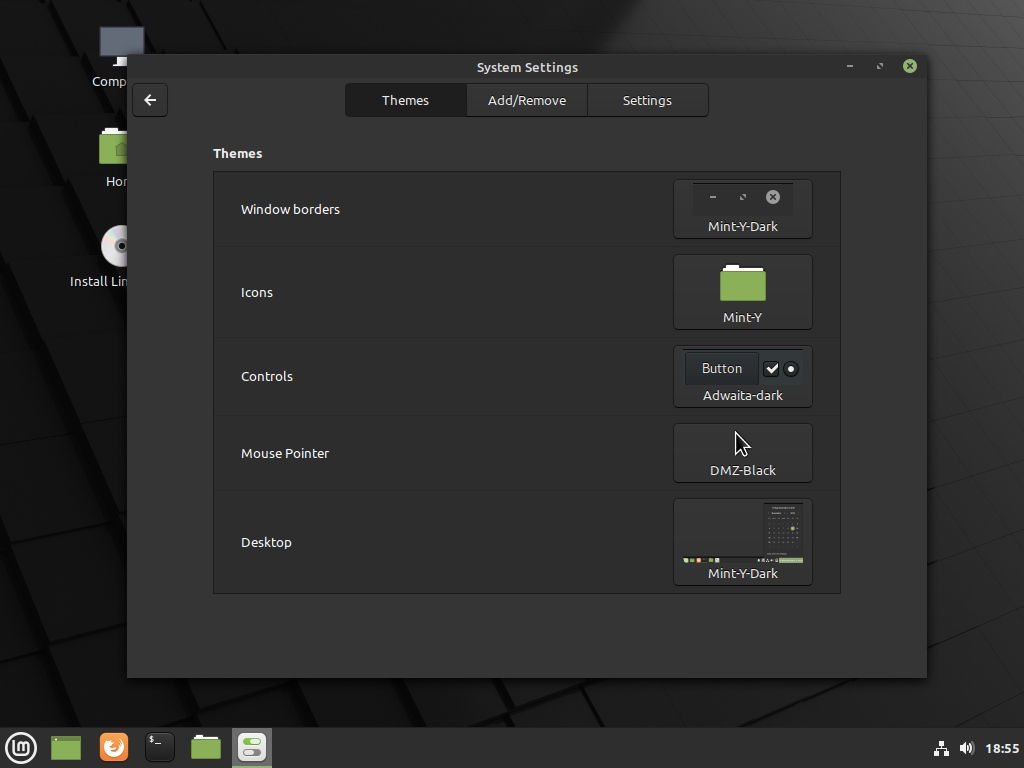 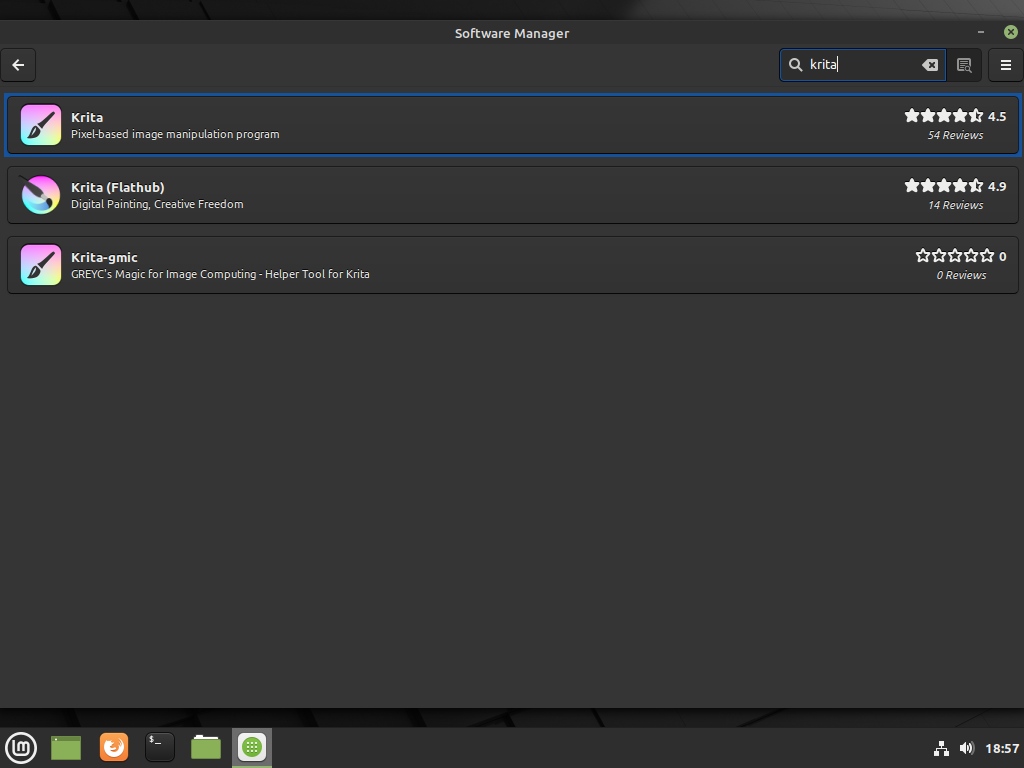 Kubuntu is one of the official Ubuntu flavours (Ubuntu systems with different desktop environments and default apps). It comes with KDE, so it has an elegant Windows-like design. 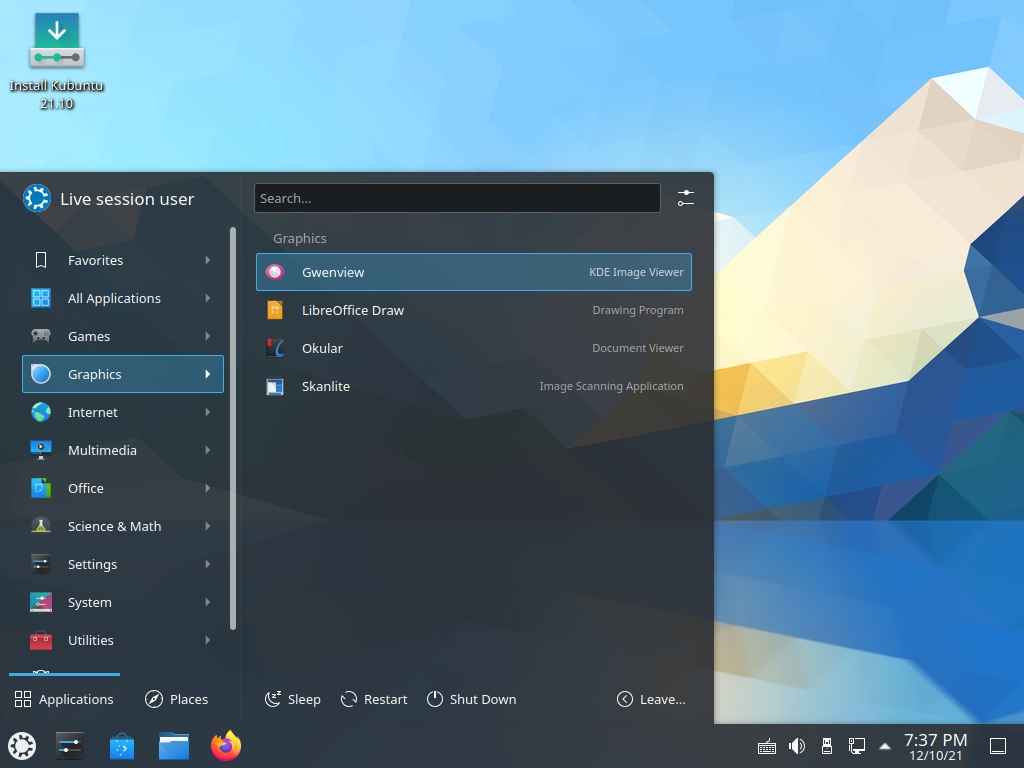 You can customize the light and dark themes in every single aspect. 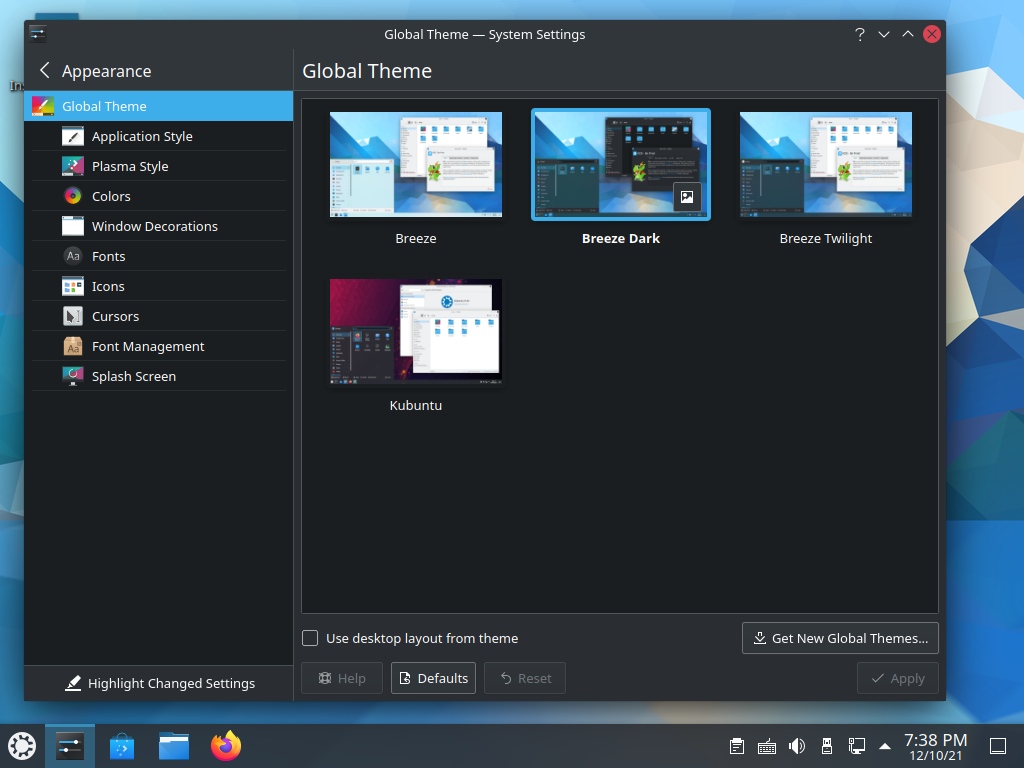 It’s Software app is a bit different from others, but it’s easy to use and Snap-compatible. 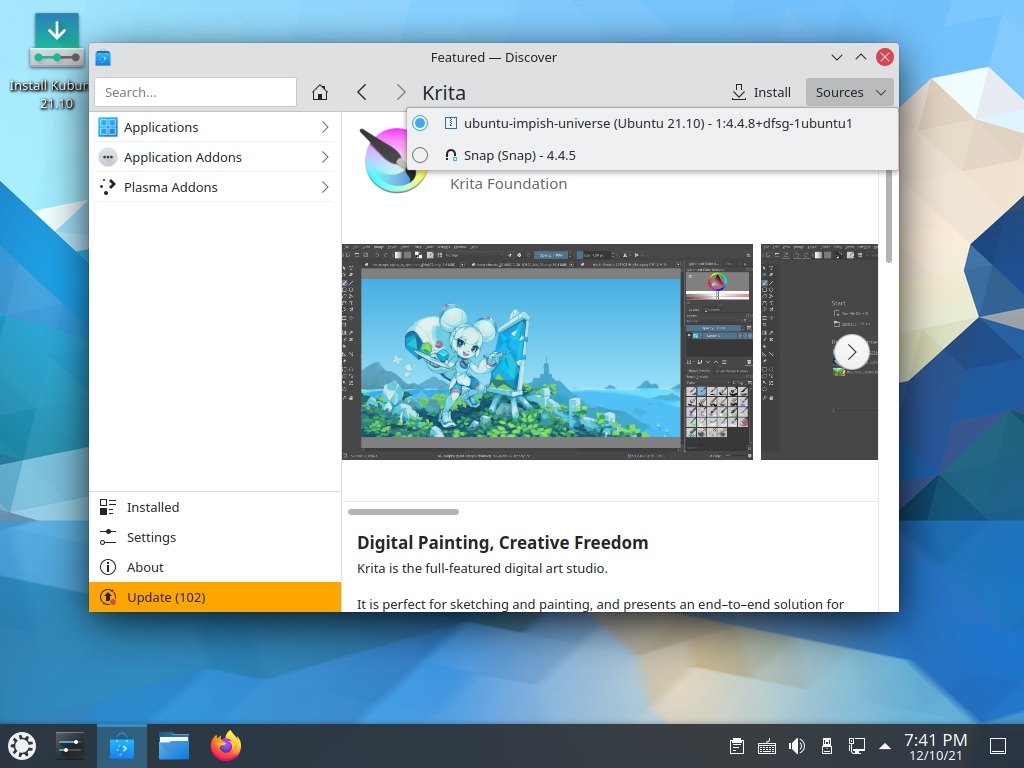