If you need to take an image or video from your screen, there are several tools available on Linux.

Kooha is a very intuitive program to record your screen with a minimal interface. You can install Kooha with Flatpak, AUR (Arch Linux) or compiling the source code. 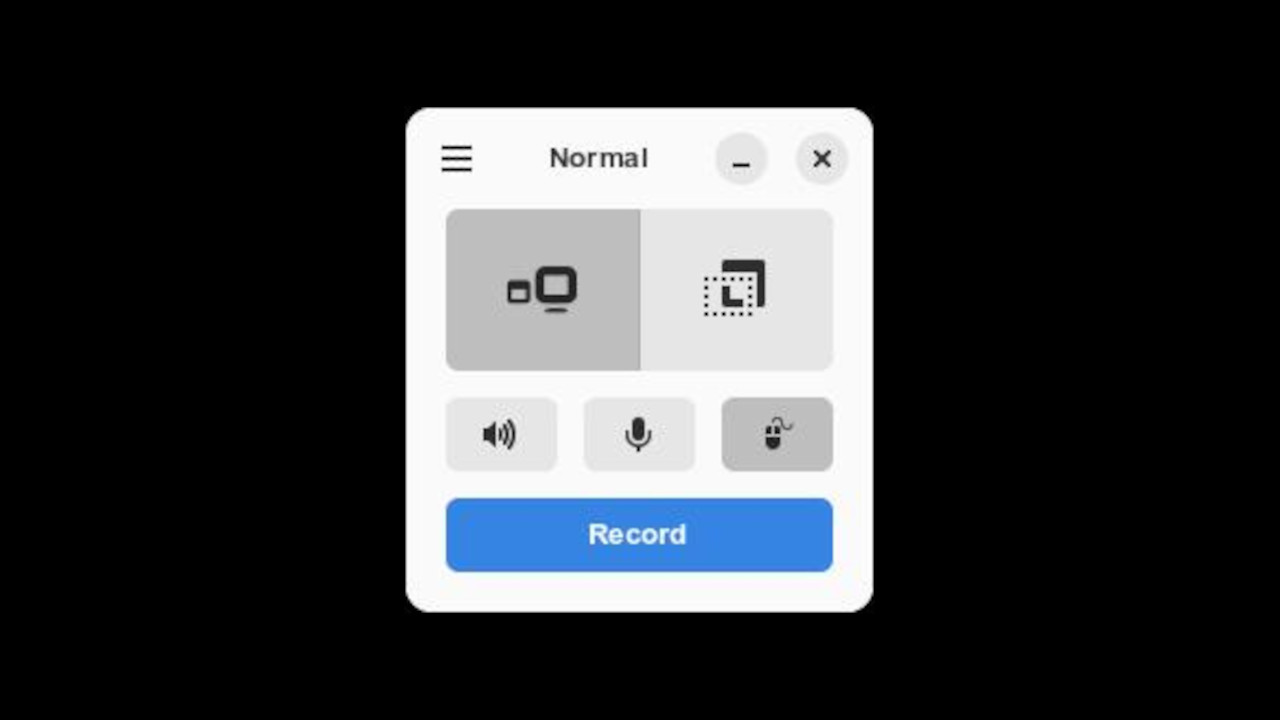 You can save the video in several formats, including MP4 and GIF. 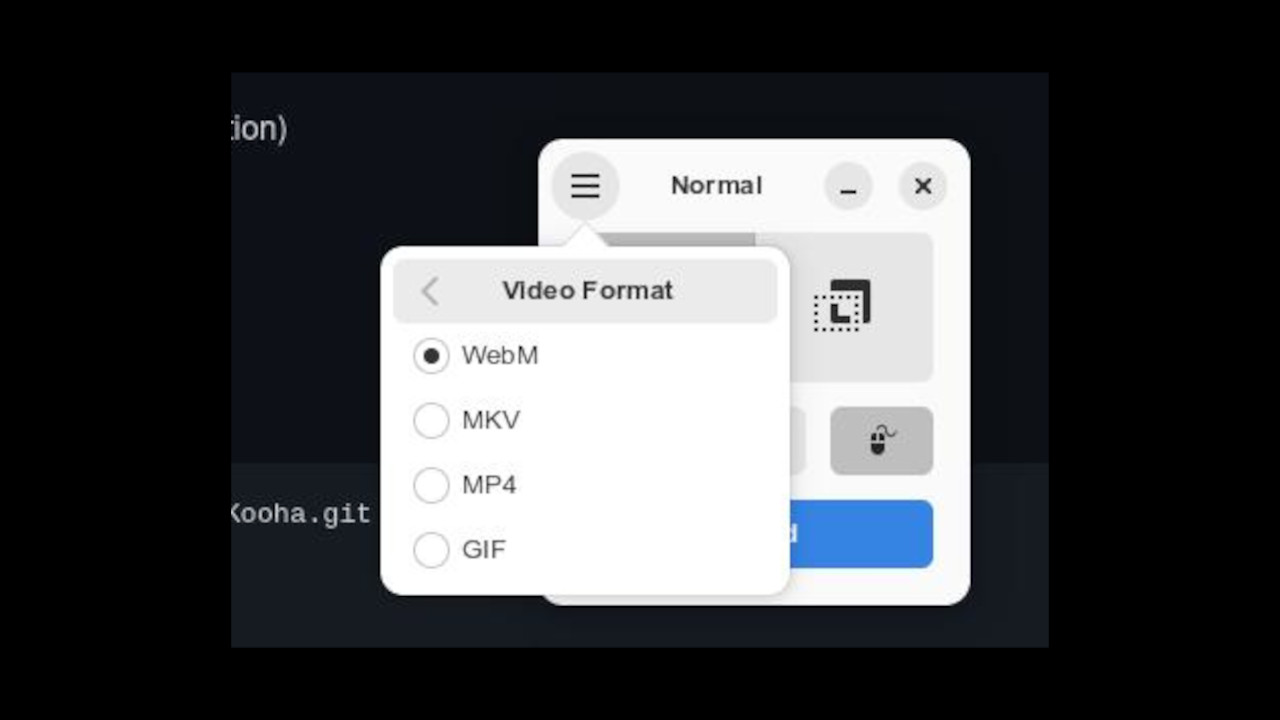 Shutter is a screenshot utility. Main features are: select specific workspaces or windows to take the screenshot and access your screenshots easily with a tab-based design. 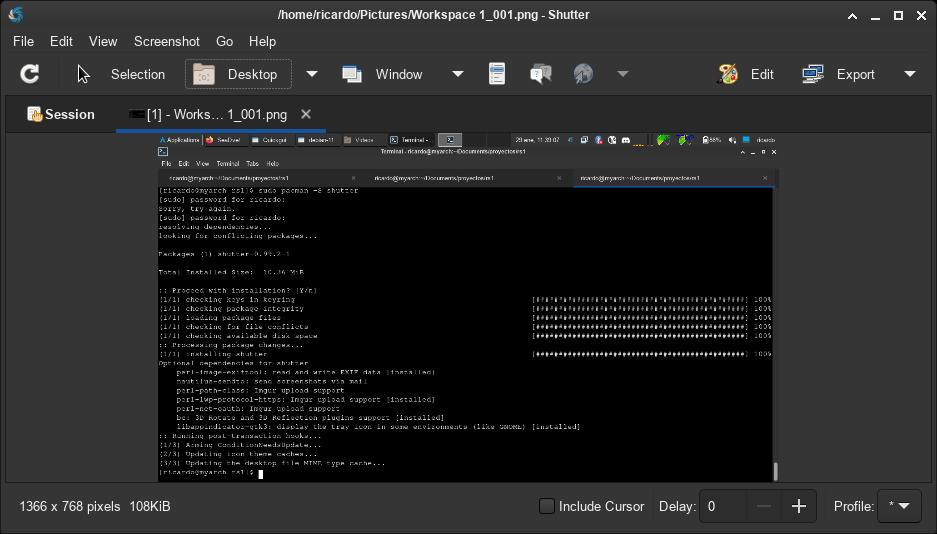 You can also edit your screenshots inside the app. 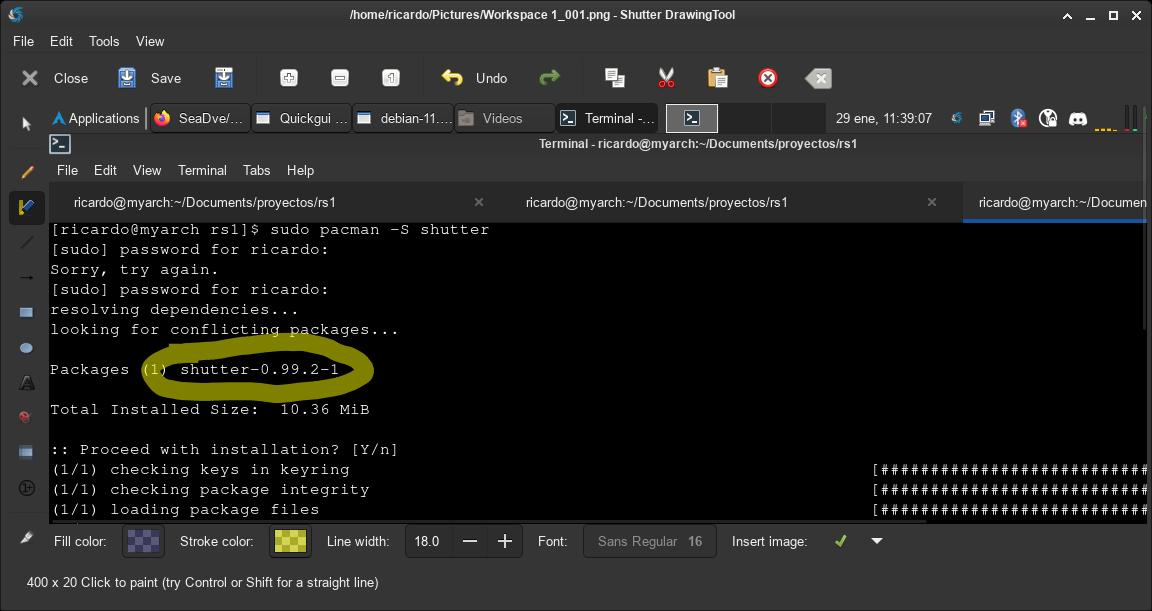 Despite its name, SimpleScreenRecorder is a very powerful screen recorder program. Its interface consists of three screens: on the first screen you can specify the portion of the screen you want to record and if you want to include audio or the cursor. 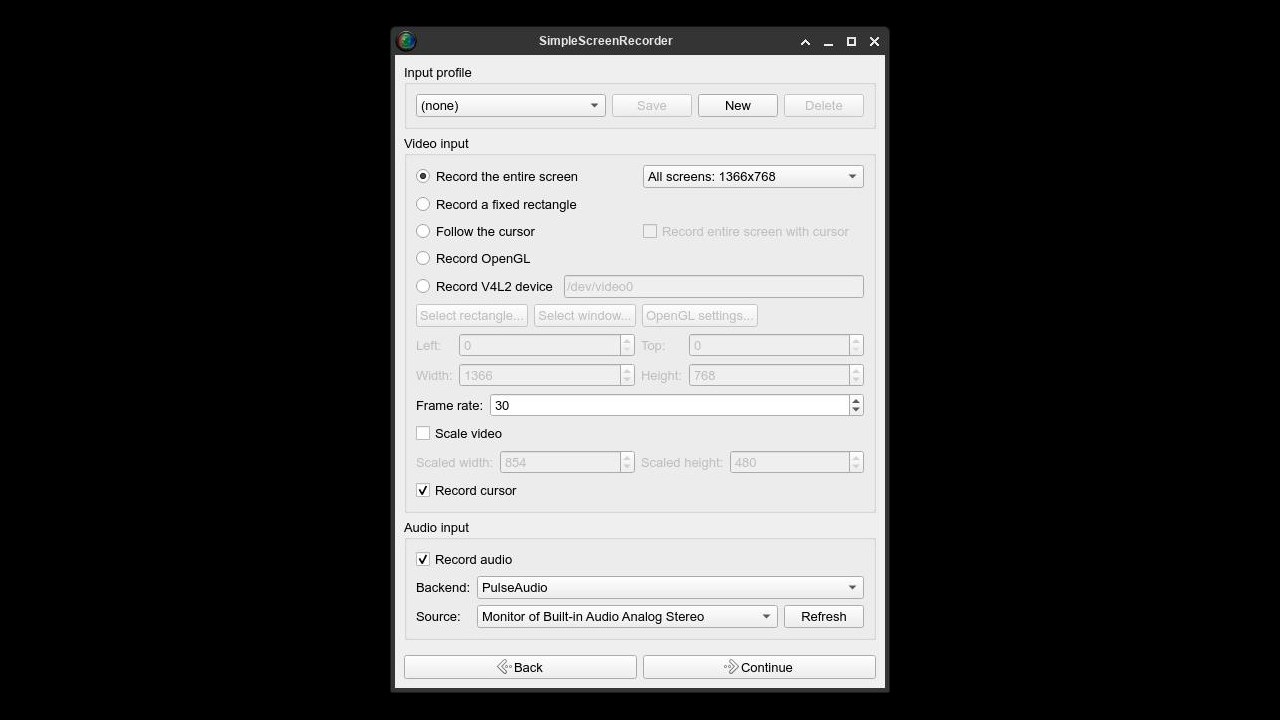 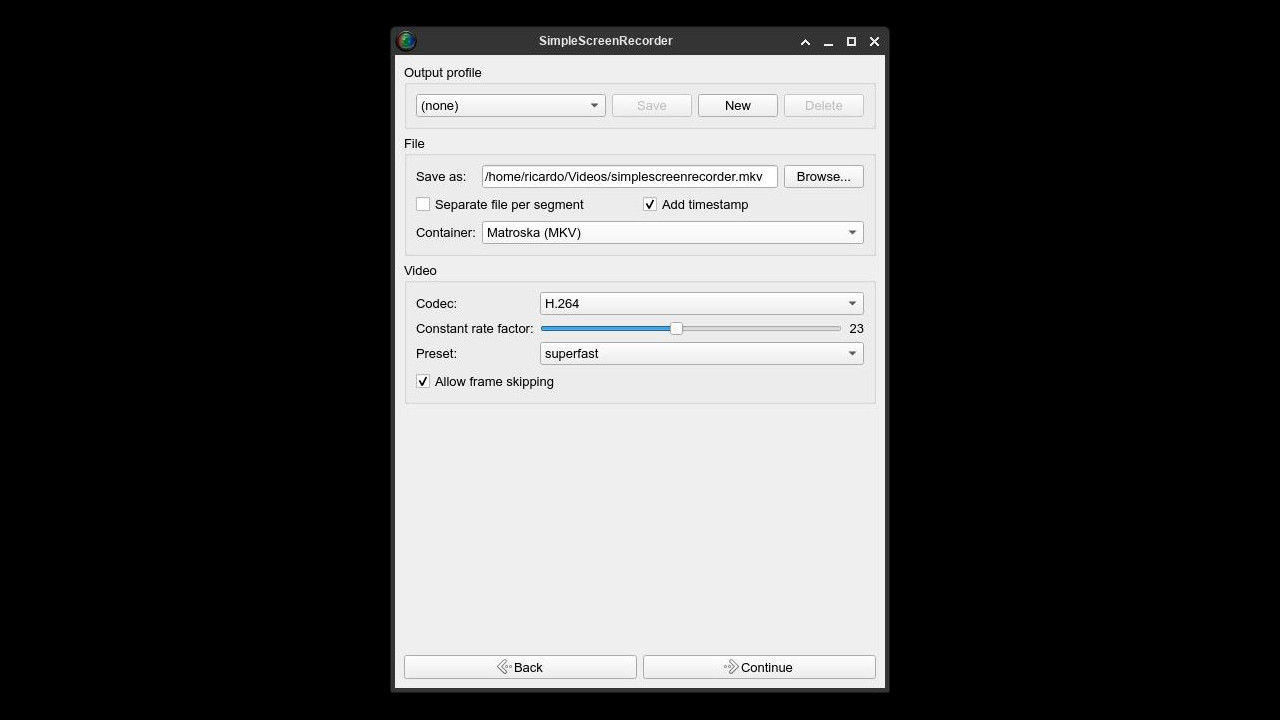 And the last screen is for starting the recording or creating a schedule. 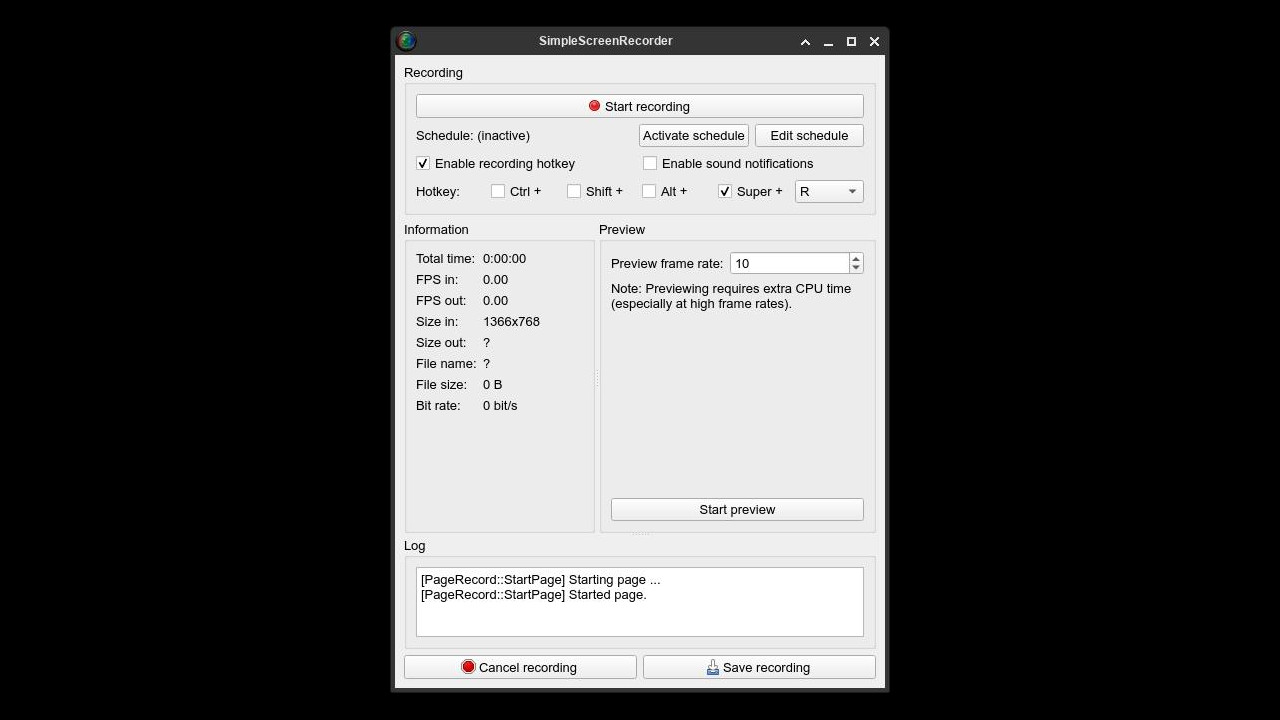 A screen recorder tool with a minimal interface, perfect for making short GIFs or videos. You can resize app window to adapt it to what you want to record. 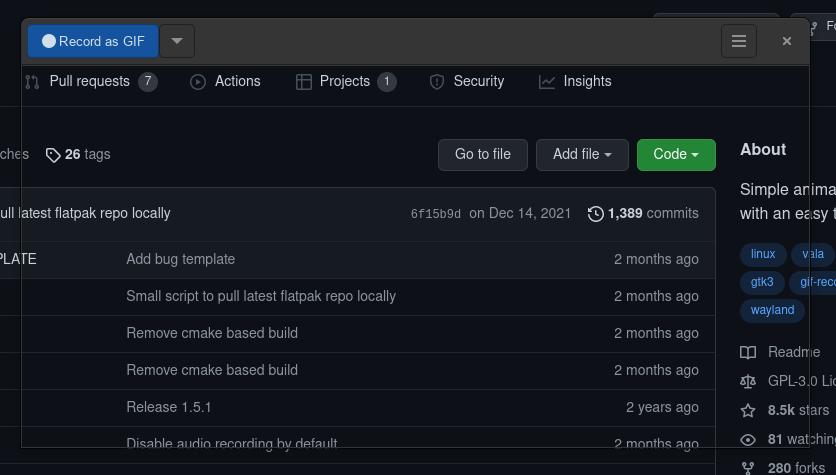 One of the most popular apps for video recording and live streaming. You can record from your screen, webcam or any video input. 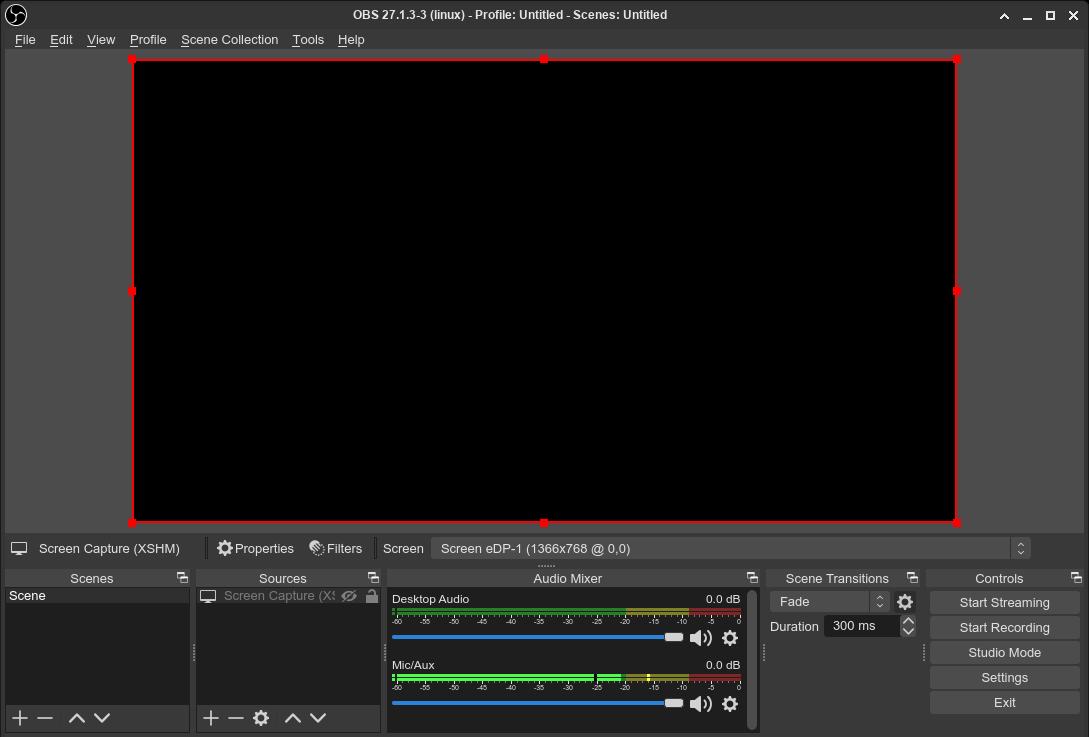 Your desktop environment (XFCE, GNOME, KDE,…) has its own screenshot utility: