MassOS is a system designed to be lightweight without compromising on features and it’s not based on any existing Linux distribution.

You can download its ‘Live CD’ from GitHub. There is two versions: standard (with proprietary firmware) and an alternative ‘nofirmware’ version with 100% open source software.

MassOS comes with the XFCE desktop. It looks like a default XFCE enviroment (no extra icons or different layout) but modern stock XFCE looks great by itself. 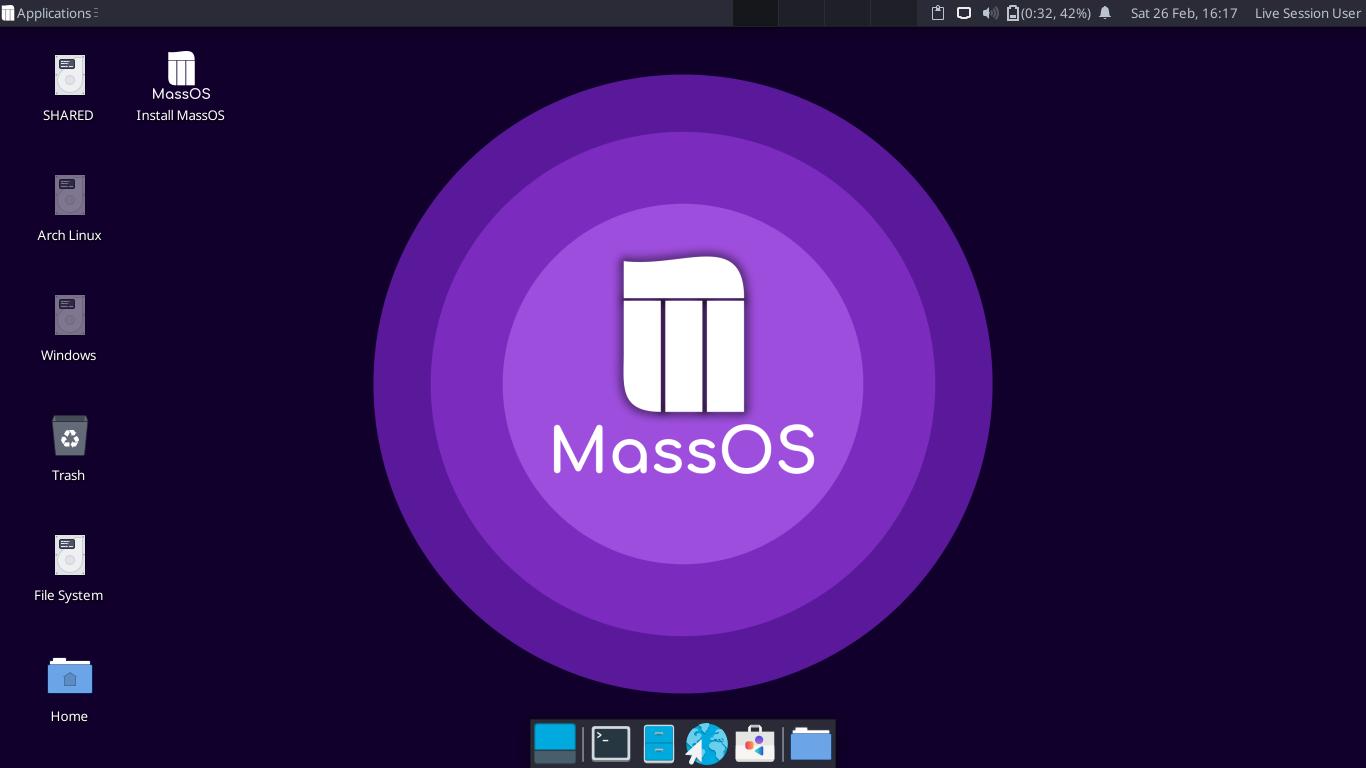 It includes a basic set of apps but there is a Software Center (from GNOME) where you can install Flatpak applications. ONLY Flatpak applications. That’s right. MassOS is an independent GNU/Linux distribution (it’s not based on Ubuntu, Fedora, Arch, etc.) so only ways to install apps are using Flatpak, AppImages or compiling the software yourself. This can be a problem if you usually use software that’s not on Flatpak, like command-line tools. 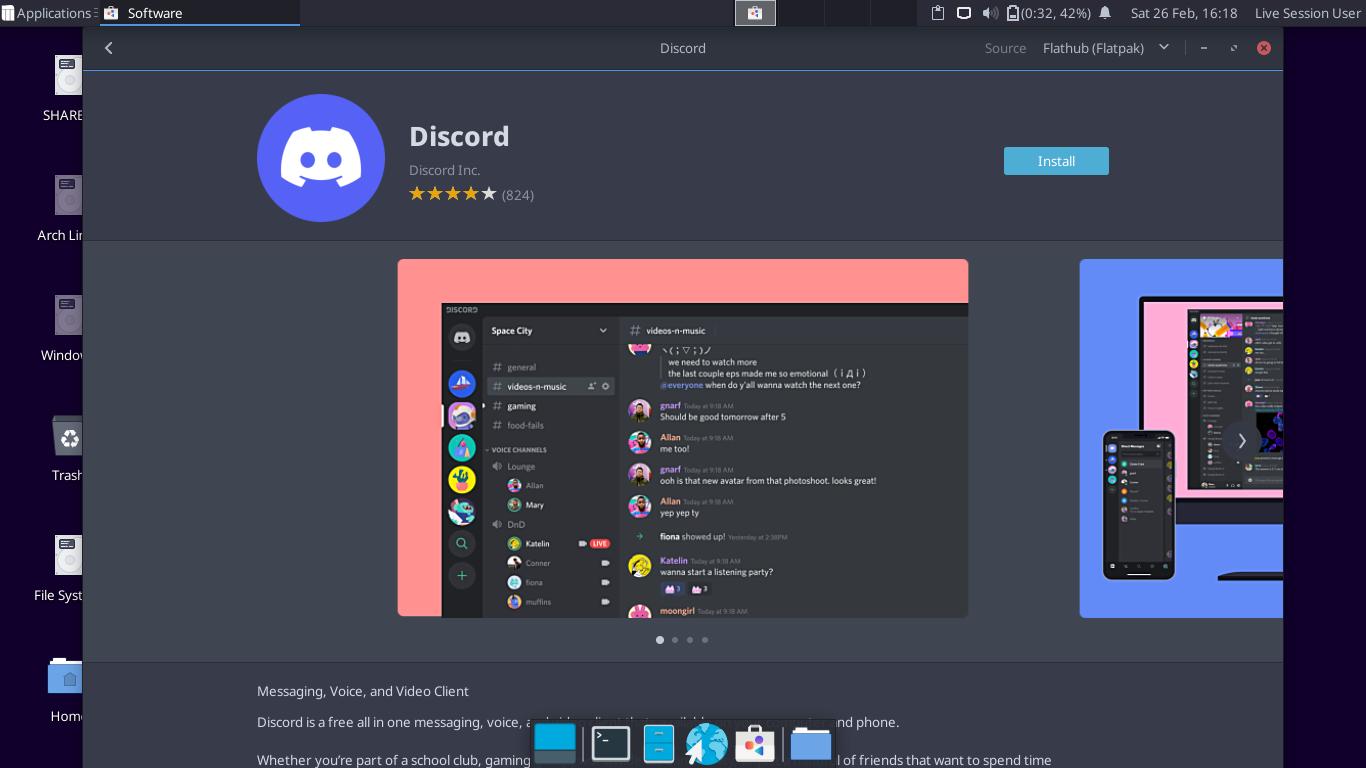 However, the team behind MassOS are working on a package manager, so installing CLI software could be much easier in the near future. 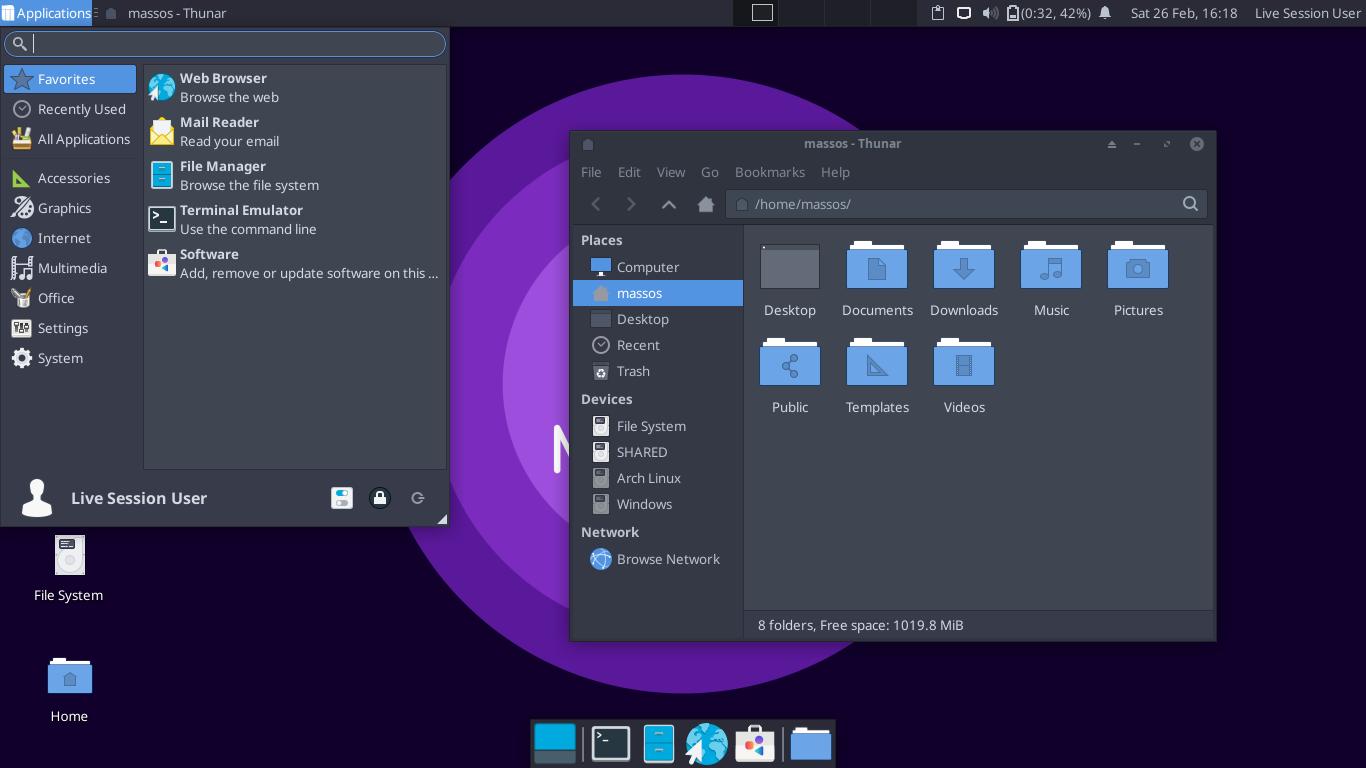 In summary, it’s an interesting project ‘in progress’ that could become a great independent system for laptops and low-end computers.