Monitor your network bandwidth with these tools

Command-line and GUI applications to display your network bandwidth.

bmon ‘is a monitoring and debugging tool to capture networking related statistics and prepare them visually in a human friendly way’. Use arrow keys to select a network interface and display inbound and outbound traffic charts. You can also press D and I to display more statistics (you will need to scroll down to see them). Check man bmon for more info.

nload ‘is a console application which monitors network traffic and bandwidth usage in real time.’ It’s simpler than bmon. It displays two graphs for inbound and outbound traffic. You can change some graph settings by adding parameters to nload. For example, nload -i 1024 set the 100% mark to 1024 kB/s. Check man nload for more info. 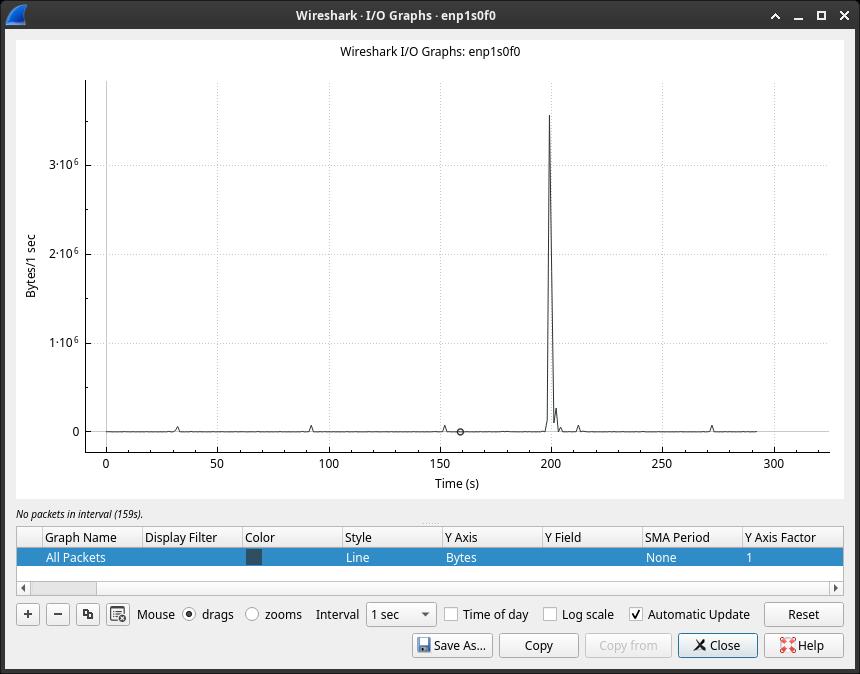 It’s a system monitor that displays a process list, CPU, memory, network and disk graphs. You can install it with pip: 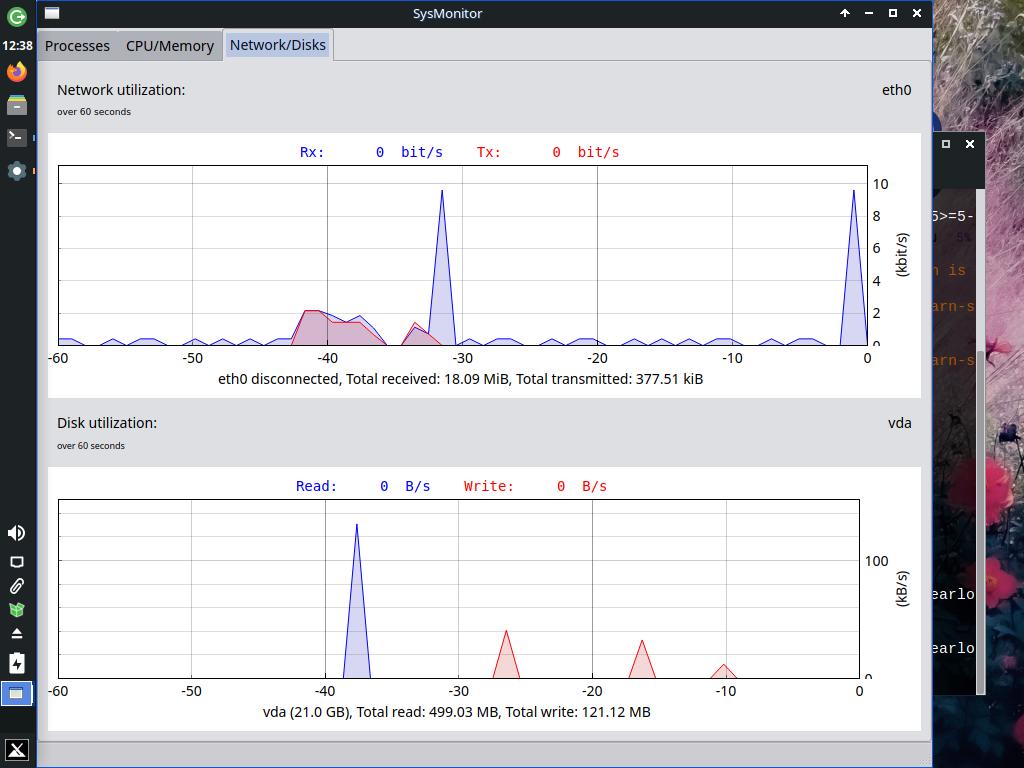 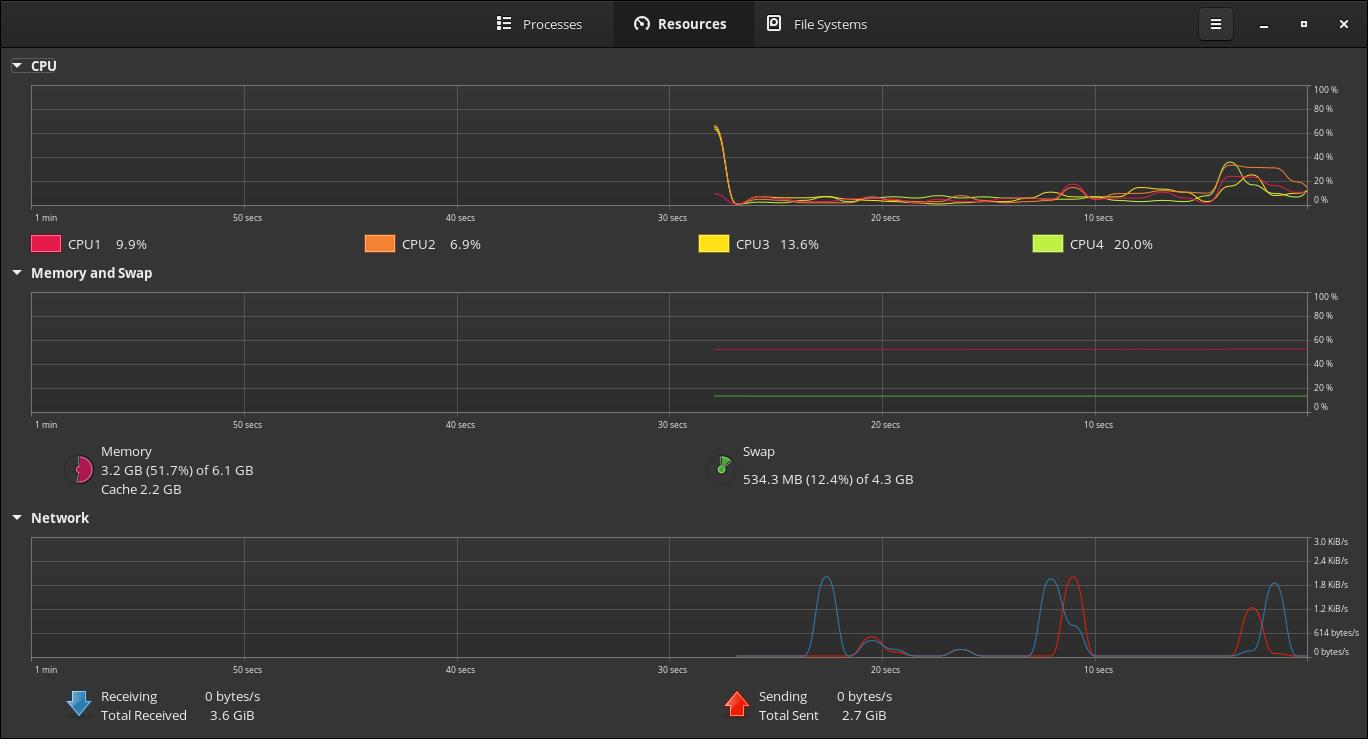